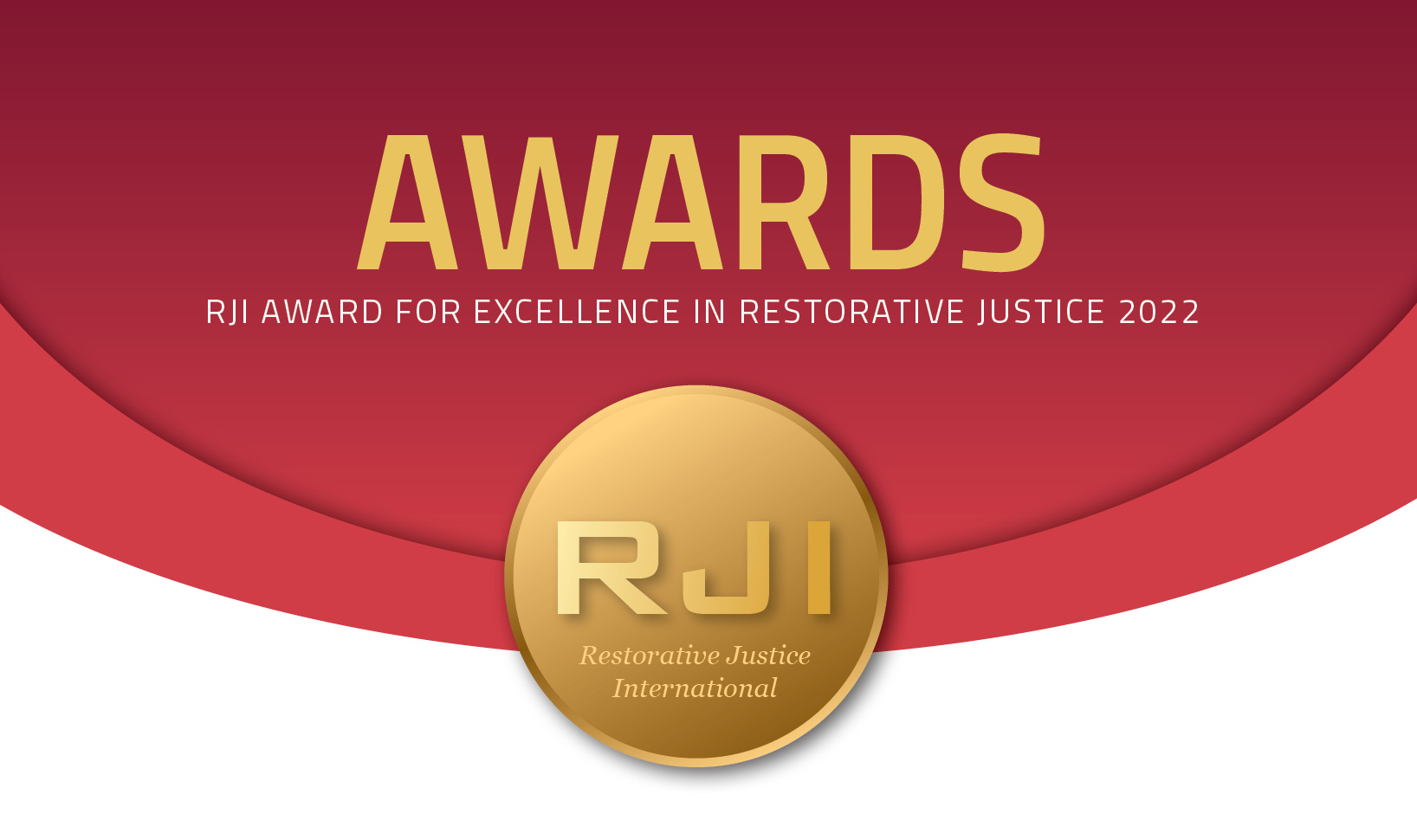 Restorative Justice International (RJI) presents the RJI Award for Excellence in Restorative Justice for 2022. The following are categories of service in the field of restorative justice identified by RJI as new critical areas of application around the world.

The seven recipients of the RJI Award for Excellence for 2022 include:

Restorative Justice International (RJI) is an association and network founded in 2008 and committed to victims-driven restorative justice. RJI has over 7000 members and affiliates and is guided by a robust 15-member Global Advisory Council. RJI’s vision for change continues to expand to solve intractable social ills around the world using restorative justice principles.