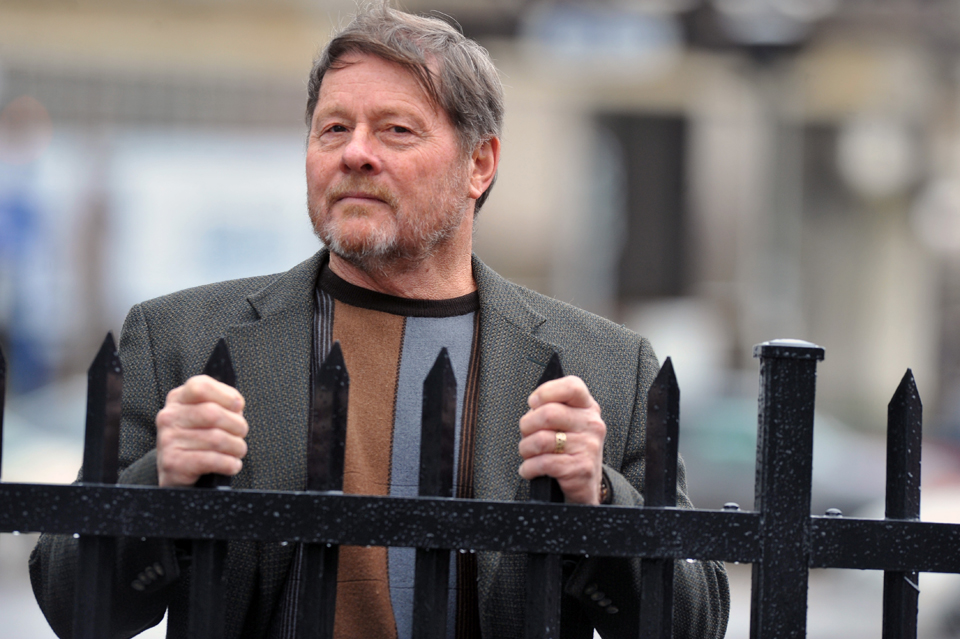 Today’s podcast is with Ron Nikkel recorded from Nova Scotia. Ron is the former President and CEO of Prison Fellowship International and author of his new book: Hope in the Ruins. We talk about the book in this excellent and expansive podcast interview with Ron.

Ron Nikkel has spent his life traveling the world reaching out to people in prison and places of conflict. As President and CEO of Prison Fellowship International, Ron was based in Washington, DC for 34 years. He has been in more than 150 countries meeting with government leaders, judges, offenders, and victims to advocate for restorative justice and reconciliation. Ron has served on numerous boards, including Advocates International and the United Nations NGO Alliance on Crime Prevention and the Treatment of Offenders. He has received many awards for his work in prisons and supporting restorative justice globally. Ron holds honorary doctorates from Wycliffe College (U of Toronto) and Providence College.

RJI is very pleased to share this podcast with you with Ron Nikkel especially because the work of Lisa Rea, President of Restorative Justice International was influenced by her work as a consultant to Prison Fellowship International, and its Centre for Justice & Reconciliation, in 1998-1999. We talk about that intersection during the podcast interview. RJI honors the life’s work of Ron Nikkel today.

Purchase his book, Hope in the Ruins, on Amazon.