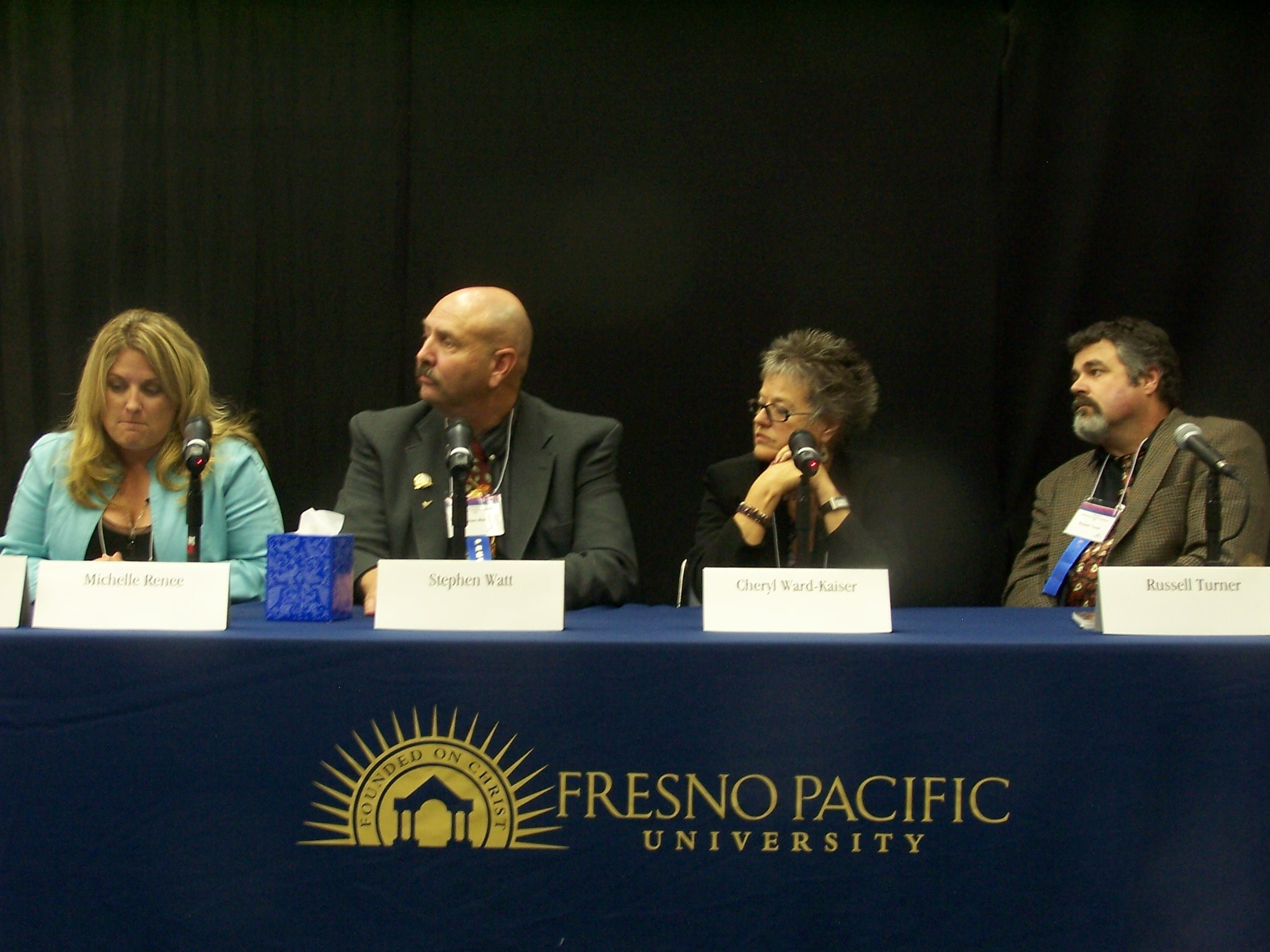 Since the shooting death of an 18-year old unarmed black teenager Michael Brown by a white police officer on August 9, 2014 the 24-hour news cycle has never stopped covering events in Ferguson, Missouri, a suburb of 21,000 outside of St. Louis.  It’s hard to post a story, or a link, because the story keeps changing. But some facts appear to stay constant. The teenager was unarmed. Brown was apparently shot multiple times (one autopsy states six times).  A robbery of a convenience story occurred before the shooting with Brown as a suspect with the robber stealing $49.00 dollars with of cigars. It is unclear whether the shooting of Brown by the white officer was directly connected to the robbery. The town of Ferguson is composed of 69% African Americans and 29% white (2010) with 53 police officers who are Caucasian and only three African American. Those in city leadership are prominently white. Police disputes with the black citizens are not uncommon—to say the least.
I have worked in the area of civil rights in the past. I include my restorative justice work in the last 20 years as being part of that civil rights work. But in the 1980s I also served on a local civil rights coalition in the Sacramento area in California where our focus was to respond to acts of racial hatred in the region. This included acts of racial violence and intimidation by the Ku Klux Klan and the neo-nazi party. I learned a lot from that work. I learned first hand about racism and what is often referred to as institutional racism. Restorative justice often is not offered as a way of responding to racism or racial violence but RJI thinks it should not be ignored at this time. Wherever violence occurs a community’s response must be one of recognizing and responding to the following questons: 1) who has been injured? 2) who is responsible?  3) can the victim or the victim’s family be restored as much as possible? 4) how can the peace (or shalom) return after violence has shattered it? and 5) how can the offender be held responsible to make things right?   If we look at the killing of Michael Brown through these lenses the community of Ferguson can move forward.  Can restorative justice be applied? Does the justice system allow for these types of responses to violence?
As I speak to friends and colleagues nationally about the ongoing and escalating violence in Ferguson some tell me that there can be no peace and there will be no justice if there is a deep distrust and divide between the citizens of a community and local law enforcement. This is a stark reality that all can acknowledge whether one has experienced racism directly or any other type of treatment that is unjust and oppressive whether you live in the U.S. or anywhere on the globe. From that perspective, we would offer that restorative justice must be considered as an important option to any community and society as a way of bringing together a diverse group of stakeholders composed of individuals representing the community at large.
Some have said that communities like Ferguson should just respond to problems related to the justice system by electing new leaders.   As we know, it is not always so easy to do so. But RJI would urge that restorative justice must occur with or without electing new public officials in the community. Why? Because it is needed in “real time.”  Ideally, yes, organize and elect those who represent you and then there is a better chance that action will be taken (perhaps) to correct the wrongs seen or experienced in the justice system.  Perhaps what is needed are both actions.
Restorative justice can be real and experienced after violent crime. Victims or their families can experience some kind of restoration, offenders can be held accountable, communities can move towards peace. But the web of the justice system is complex. The wrongs are real and injustice must be acknowledged. There is a lot of work to be done but it cannot happen unless injustice is acknowledged and people are willing to come together to work the problem.  Impossible?  No. But it takes leaders who see the vision and that move towards making the vision a working reality.
This is Lisa Rea for Restorative Justice International.
0 Comments