In Memory of the Nine Slain Church Members in South Carolina 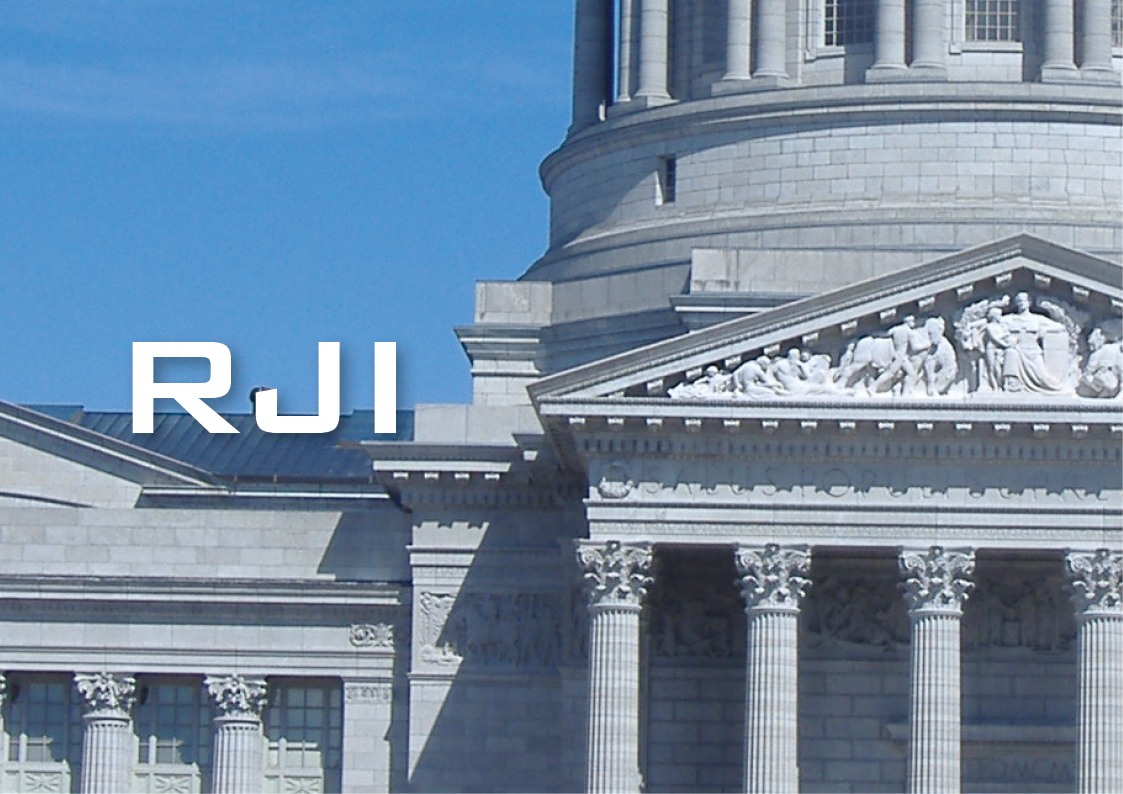 The United States mourns and grieves for the nine black members of the Emanuel African Methodist Episcopal (AME) Church killed on June 17, 2015 by a 21-year old man known for his racist views. Today President Obama gave a powerful eulogy remembering the Reverend Clementa Pinckney, pastor of the AME church, who also served as a South Carolina state senator. Pinckney, a strong voice for justice, was one of the victims. The killings took place during a Bible study at the church. The offender took part in the study.
RJI renews its commitment to restorative justice while adding its voice to all those committed to a justice that heals and restores. We acknowledge the fight for racial justice and against racism in America. As complex as racism is, whether expressed individually or through institutions, we seek to be a voice that holds out hope to those injured by injustice. We believe restorative justice that is victims-driven provides all those injured by crime: the victims and communities where shalom is broken with the vision needed to restore this hope.
While forgiveness was offered and expressed by many of the victims of the murdered in Charleston, South Carolina we know that forgiveness is not the goal of restorative justice. It is the fruit of grace offered by these victims, however. But this forgiveness does not close the dialogue we need to have nationally about race, racial violence and justice. With this conversation actions are needed to respond to what is an increase in racial violence in United States. We are committed to being part of this dialogue.
Join us as we continue to work for a justice that heals and restores. If you would like to be a part of our work contact us via this website. In memory of the nine Charleston victims we stand with their families and with the community of Charleston.
Hear the eulogy by President Obama reposted via the Washington Post.
http://www.washingtonpost.com/politics/thousands-gather-to-mourn-the-rev-clementa-pinckney-in-charleston/2015/06/26/af01aaae-1c0c-11e5-ab92-c75ae6ab94b5_story.html?hpid=z5