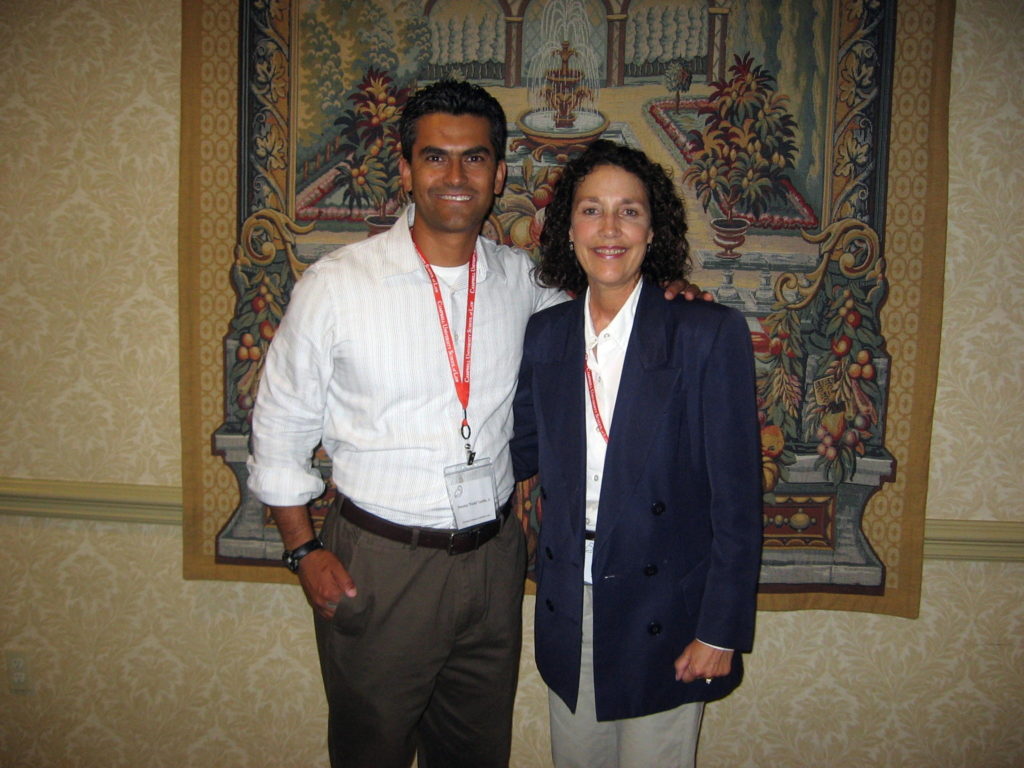 The podcast we bring you today is sponsored by The Wrongful Conviction Project (WCP), a partnership between RJI and the Vanguard Court Watch. The podcast is with Franky Carrillo, an exoneree, based in Los Angeles, California.
In 1992 Francisco (Franky) Carrillo Jr. was convicted and sentenced to life in prison for the drive-by shooting of Donald Sarpy in Lynwood, California. Franky was sixteen when arrested. He served 20 years until his conviction was overturned by a court in 2011. The wrongful conviction was due to eyewitness misidentification and what is often described as “bad cop work.”
Franky was awarded $ 10.1 million in 2016 which was one of the largest amounts paid out in California involving a sheriff’s department. The Los Angeles County Board of Supervisors unanimously agreed to the settlement voting that the conviction was a violation of Franky’s federal civil rights.
We are honored to share Franky’s story with you. Franky’s life now is filled with grace and a commitment to justice for others. But there is nothing normal or just about this wrongful conviction. These stories are never commonplace but instead must remind us that deep systemic reform is needed in our justice systems. The WCP is committed to preventing these wrongs, holding those in the justice system accountable when they convict innocent individuals, and supporting exonerated individuals when they deserve compensation, and an apology, after their released.
Also find Franky’s story on the Innocence Files (available through Netflix).
To support our work contribute here at RJI’s website & mention the Wrongful Conviction Project.

(photo: Lisa Rea & Franky Carrillo meet in 2011 at the National Conference on Restorative Justice in Raleigh, North Carolina. Ms. Rea was a speaker.)