Home  /  legislation   /  Criminal justice reform in the U.S. Is restorative justice on the agenda?
legislation, Opinion
by RJI Staff

Criminal justice reform in the U.S. Is restorative justice on the agenda? 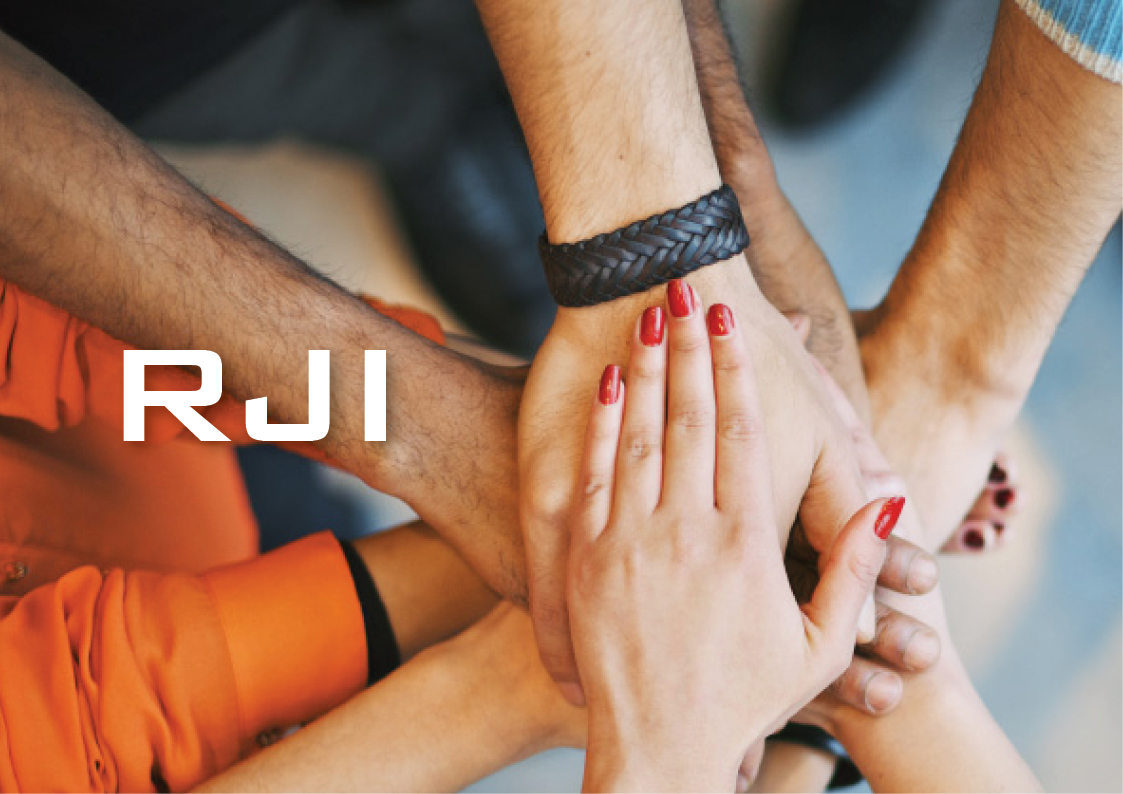 The following is a link to a number of interviews done on the PBS News Hour on August 7th, 2014 (and earlier in August) which focused on the American criminal justice system.  Included in this segment are interviews with U.S. Attorney General Eric Holder as well and two U.S. senators, from opposing parties,  coming together to propose changes to the justice system.
The second segment interviews three individuals who support major changes in the justice system.  RJI is glad to see this coverage and that both major parties appear to support comprehensive change in how we respond to crime in America.  We have one concern, however, in these interviews very little is said about the impact of crime on victims and communities.  RJI believes that true systemic reform must occur in the U.S. in our correctional system but that those changes must be based on a vision of reform that is victims-driven restorative justice.
For communities to be safer, for offenders to change and not become repeat offenders, for victims of violence to be restored, as much as possible, restorative justice must be applied to our flawed justice system.  Restorative justice applies to violent crime and non-violent crime alike.
Listen to these interviews. We think these debates and discussions are important. But RJI calls for victims-driven restorative justice. Don’t forget the victims of crime and let the proposed changes be guided by a new vision.  This is Lisa Rea for Restorative Justice International.