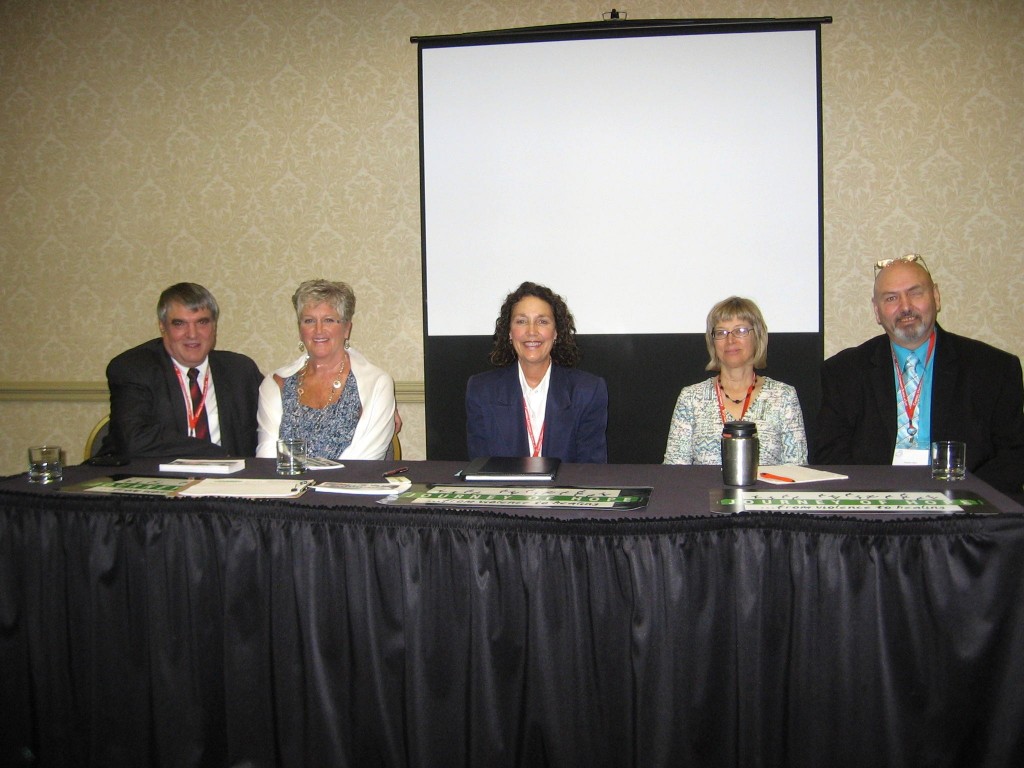 I have written on the subject of clergy abuse, particularly in the Catholic Church, and restorative justice at various times since 2001. RJI has published some opinions as well since our work began in 2009. We work with many around the world who still believe as we do that restorative justice applies here. With the new pope in place at this hour we believe there is still time to do what is right by all victims of abuse in the U.S. and around the globe. Some who represent victims of clergy abuse would disagree that restorative justice processes could apply in such cases. We disagree. By the use of restorative justice RJI supports the concept of offender accountability which means direct accountability of those individuals responsible for the injury caused. It also means there is a need for transparency. It means that through restorative justice steps are taken to make things right.
For victims of abuse who have received some restitution, and that is a small percentage of those injured in our view, they still seek healing that can only come from offender accountability. Restitution in monetary form is very important but it is not all that a crime victim seeks. Victims still hope, and many pray, that their abusers will show remorse for their actions. Many of the victims of abuse have questions that only their abusers can answer. They would benefit from direct one-on-one meetings between themselves and their abuser with a facilitator. This is true of victims of violent crime regardless of the crime. Will those victim offender meetings ever occur? In some cases it may not be possible but in many cases the victim might agree to such processes. But the offender, and those who influence the offender, must agree to move in this direction. We support this approach now.
One victim of abuse whom I once worked with said this to me after I mentioned and explained restorative justice to him. I asked if he would ever be willing to meet his offender some day? His response, “No one has ever asked me that question.” That response has haunted me since we spoke many years ago. But the door was open at that time. That door is not always open for crime victims but restorative justice, and the healing it provides, should always be an option to victims. Restorative Justice International believes it is a right that every victim should have to participate in restorative justice. But often crime victims must be asked.
This is Lisa Rea for Restorative Justice International.
http://www.bbc.co.uk/news/world-europe-22043312