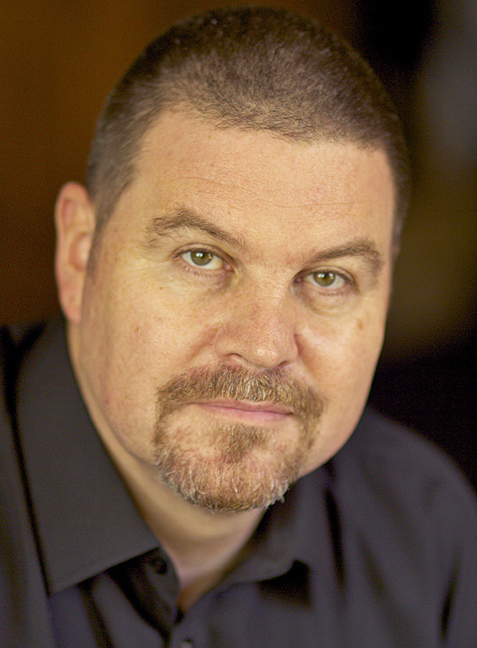 https://soundcloud.com/martin-howard/sycmore-tree-project-interview-martin-howard July 24, 2018 RJI has appointed Martin Howard of Queensland, Australia to serve on its Global Advisory Council. Martin is an art director and web designer (martinhoward.info). He has 20 years' experience as an advocate of restorative justice and as a 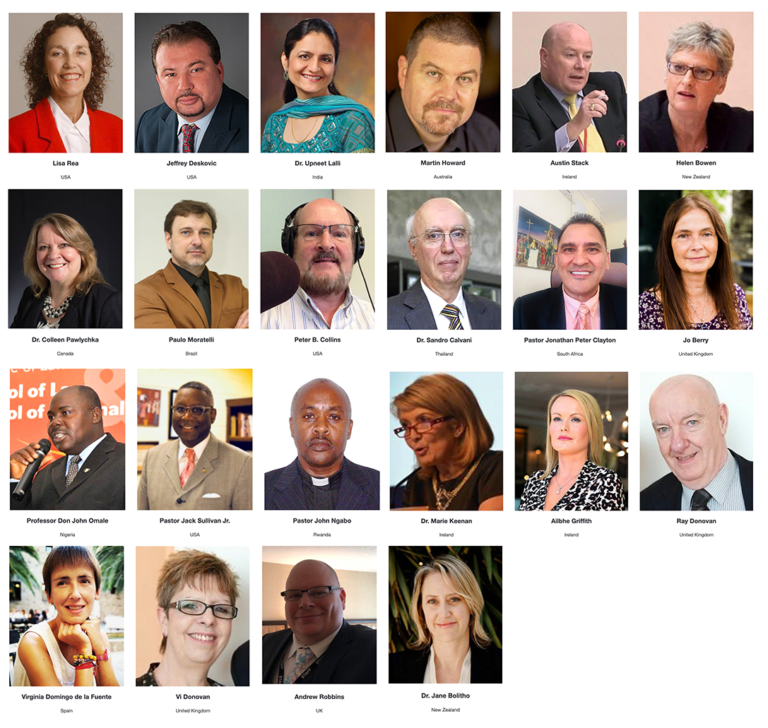 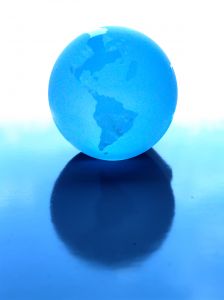 March 2016 RJI announces the appointment of South African Reverend Jonathan Peter Clayton to serve as a member of RJI's Global Steering Committee.  Pastor Clayton along with his wife Jenny Clayton direct the Hope Prison Ministry.  We are so encouraged by his important work in the prisons of