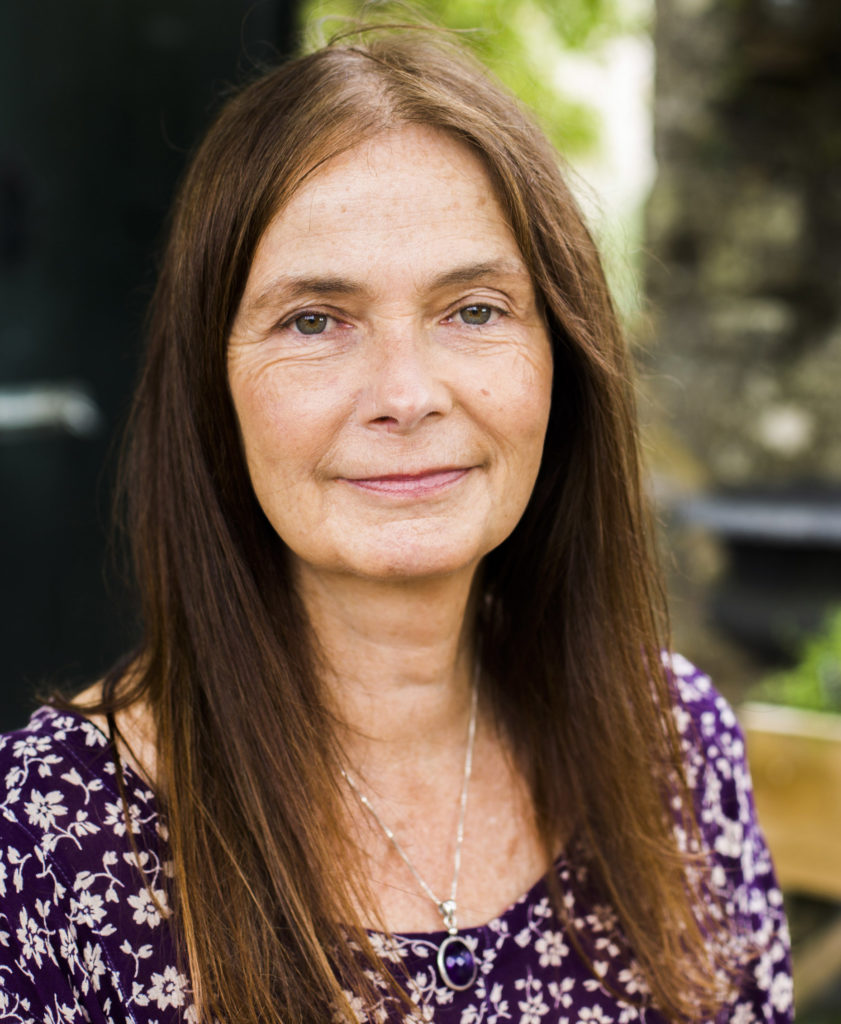 On October 12, 1984 an IRA (Irish Republican Army) bomb planted by Patrick Magee demolished Brighton’s Grand Hotel in Brighton killing 5 people including Sir Anthony Berry, a Member of Parliament (MP) and a member of the Margaret Thatcher government. The bomb hit on the last day of the conservative party conference held at the hotel. Patrick Magee was sentenced to 35 years in prison.  However, Magee was released after 14 years under the negotiated Good Friday agreement.
Jo Berry, the daughter of Sir Anthony Berry, chose to meet with Patrick Magee in November 2000. Today the two work together through a nonprofit Jo formed called Building Bridges for Peace. Jo is a national and international speaker on peace, conflict resolution and restorative justice. She is also a member of RJI’s Global Advisor Council.
RJI is grateful for the important work of Jo Berry and pleased to share this podcast conversation with you today. It is through victims of violence like Jo Berry that we find a better way to live in our world amidst conflict, deep political schisms, and extreme violence.

(photo: Jo Berry and Patrick Magee at the Memorial Centre in Kigali, Rwanda) 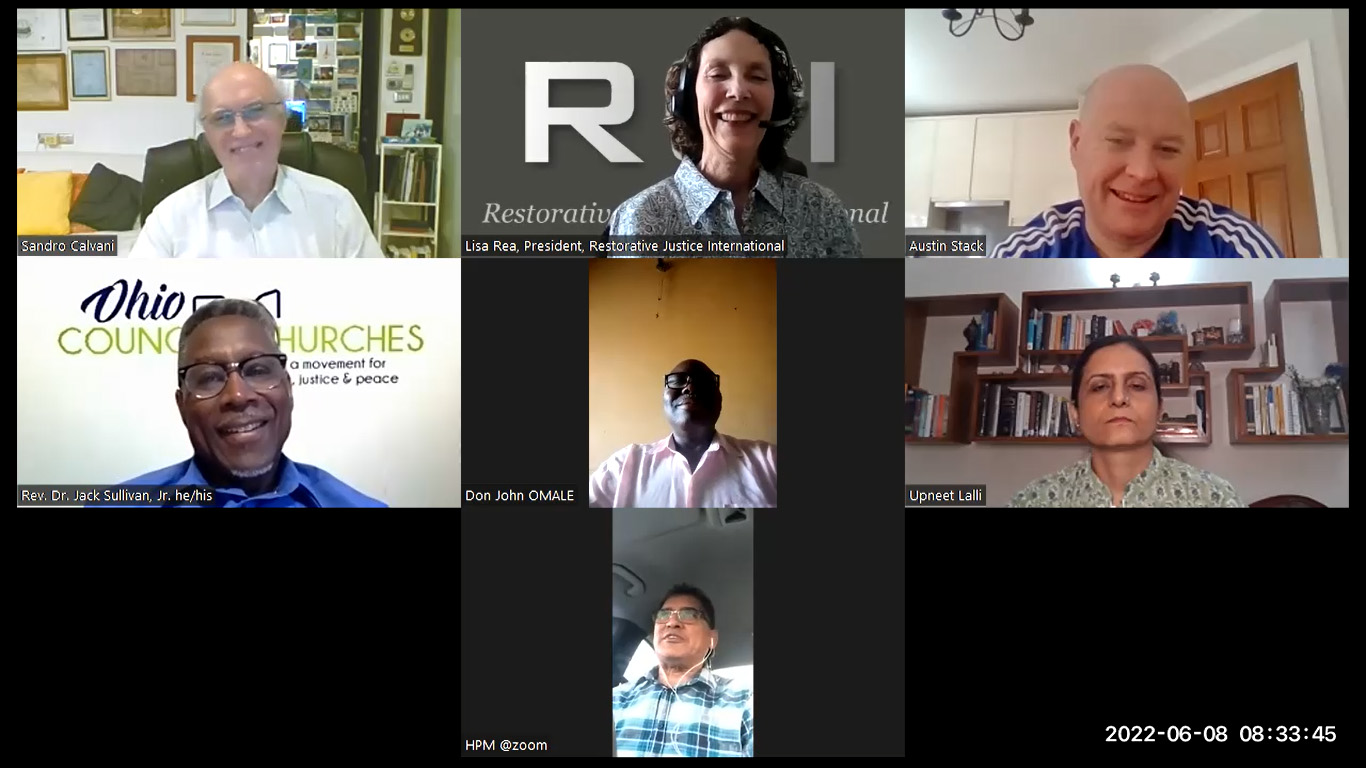 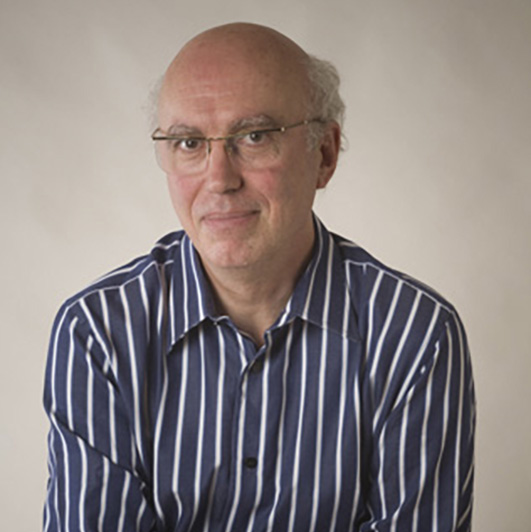 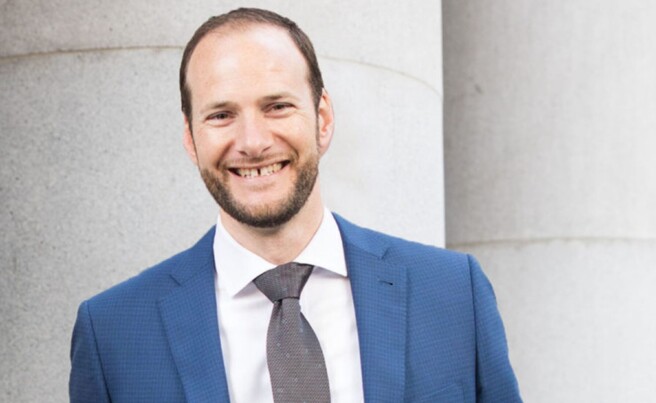