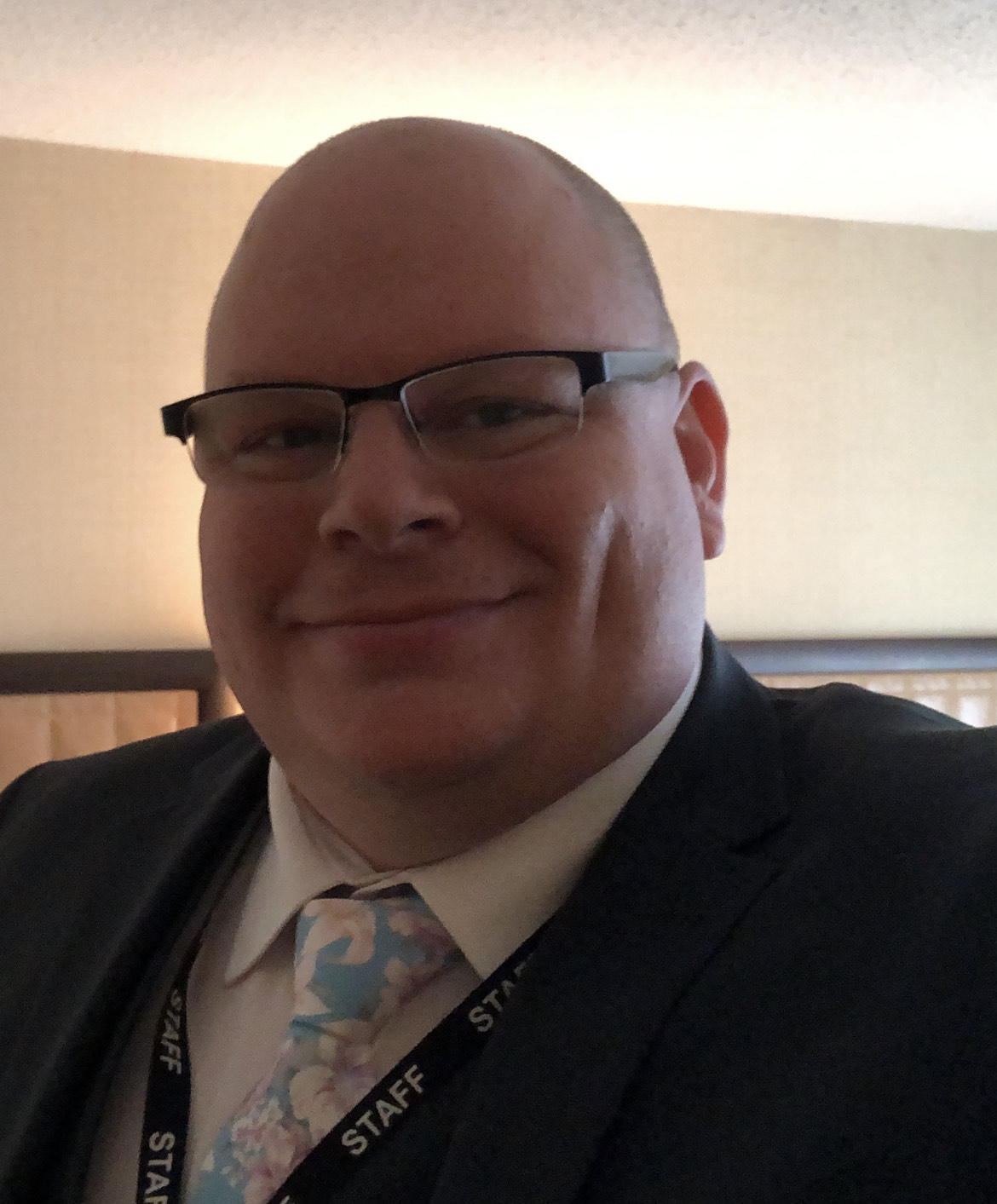 RJI News Release
July 20, 2021
RJI announces the appointment of UK’s Andrew Robbins to sit on our Global Advisory Council. Mr. Robbins is the Chief Executive Officer, and Co-Founder, of Ivstitia. He is also serves as an UK Magistrate and is a restorative justice and mental health champion. RJI is excited to add Andrew to our esteemed and diverse Global Advisory Council. Read more about him below.
Andrew Robbins .JP serves as the Chief Executive Officer for IVSITITA Limited, a secure system specialist. He co-founded the company in 2013 and became the CEO in 2015. Mr Robbins .JP focuses on developing and coordinating the company’s efforts to bring a secure management and referral system in conjunction with creating a standardized quantitative and qualitative reporting mechanism to a global audience.

Alongside these role served from as Cadet Adult Volunteer within the Royal Marine Cadets attaining the rank of sergeant and being appoint as Executive Officer / Detachment Commander.

In 2019 Mr Robbins .JP was appointed by The Lord Chief Justice to be a Justice of the Peace in England and Wales, serving for the Adult Criminal Bench in Cornwall. Since being appointed his expertise in Information Technology and background in volunteer sector has be recognised as has since seen Mr Robbins .JP appointed IT Mentor for Cornwall.

He holds a number of industry relevant qualifications and accreditations, that have shown his dedication to roles he performs, this has seen him appointed to a number of advisory committees and as a judge for the National Restorative Justice Awards.

For more information about Ivstitia: www.ivstitia.co.uk
RJI will be doing a podcast with Andrew in the future so stay tuned.