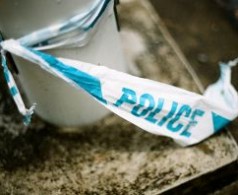 March 30, 2018
Having spent most of my legislative career in Sacramento, California, California’s capitol city, it is even more difficult to write this post today. On March 18, in South Sacramento a 22 -year old African American man, Stephon Clark, was shot 20 times and killed in his grandmother’s backyard after police officers suspected him of breaking windows. Sacramento police said later Clark was shot because officers assumed he had a gun when later it was found to be a cell phone. The facts are still not fully clear. The funeral for Stephon Clark was held today with hundreds attending. Protests have been ongoing and massive with national interest and beyond. An investigation has been launched by the city while the state attorney general’s office will also conduct its own investigation.
http://customwire.ap.org/dynamic/stories/U/US_SACRAMENTO_POLICE_SHOOTING_CAOL-?SITE=CASON&SECTION=STATE&TEMPLATE=DEFAULT&CTIME=2018-03-27-00-53-16
RJI is only one voice speaking out on this police shooting death but we believe our comments and recommendations have merit. In the last couple of years RJI has been actively advocating for restorative policing. We have produced a White Paper on Restorative Policing as a well as a webinar on the subject featuring two international experts, one of whom is a former Australian police officer. In 2017 RJI spoke at a Davis, California forum on police oversight. In 2016  a member of our Global Advisory Council presented on restorative policing at a justice reform conference in the Bay Area.
Restorative policing described briefly is a “culture change” to transform law enforcement in ways that would lessen the chance that citizens like Stephon Clark would get shot. The use of restorative policing would seek to change how officers respond to crime, or suspected crime, by giving them more tools than they have at present. Its purpose from RJI’s view is to rachet down the response by police officers when they are suddenly in a tense situation as they   confront a citizen who they suspect might have committed a crime.
Restorative policing is increasingly being used around the world by law enforcement. Our White Paper and webinar provide examples of its use and where. However, changes in how police officers respond to crime can only come if those in power support restorative policing and institute it. It needs the full support from police departments but RJI also urges lawmakers to learn what restorative policing is and make it law.
Advocating for restorative policing in the United States at this hour is not ignoring the fact that unarmed individuals of color, and others in areas of high crime, still face the increased likelihood that they, like Stephon Clark, could get shot on our streets even by police officers. That disturbing reality is a fact we cannot explain but we know this country must address it. RJI will stand by those who desire to change what we see as wrong and commit ourselves to finding answers. We believe restorative policing has the important potential to keep our communities safer than they are today. But safe communities must include those suspected of crime, yet not convicted, as well as victims and communities injured by crime. Restorative policing also has the potential to keep law enforcement officers safe which is critical as they are charged with keeping the peace in our communities.
RJI was disappointed by the apparent lack of concern by the president and his attorney general regarding the case of Stephon Clark. The only response RJI has heard from the administration since the March 18th shooting was from the president’s press secretary during a non-related press conference calling the shooting a “local issue.” While cases like these might be local its effect is national and the deep divisions that exist in this country today go ignored and worse they fester if we do not respond and seek to work the problem.
We will continue to follow the case of Stephon Clark and ask now that there be full transparency in the handling of the investigation along with accountability by law enforcement so that the public can view the facts. At this time it is RJI’s understanding that the two police officers have not been charged in the shooting death of Clark.
This is Lisa Rea for RJI. 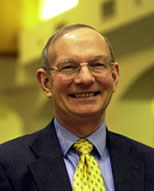 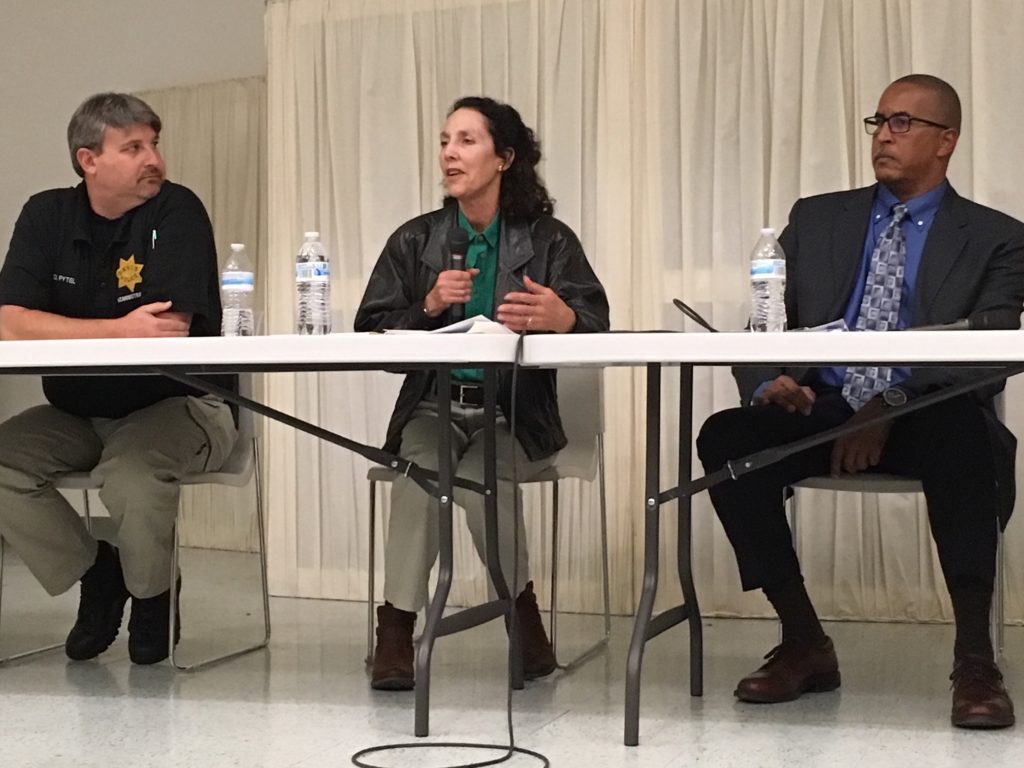