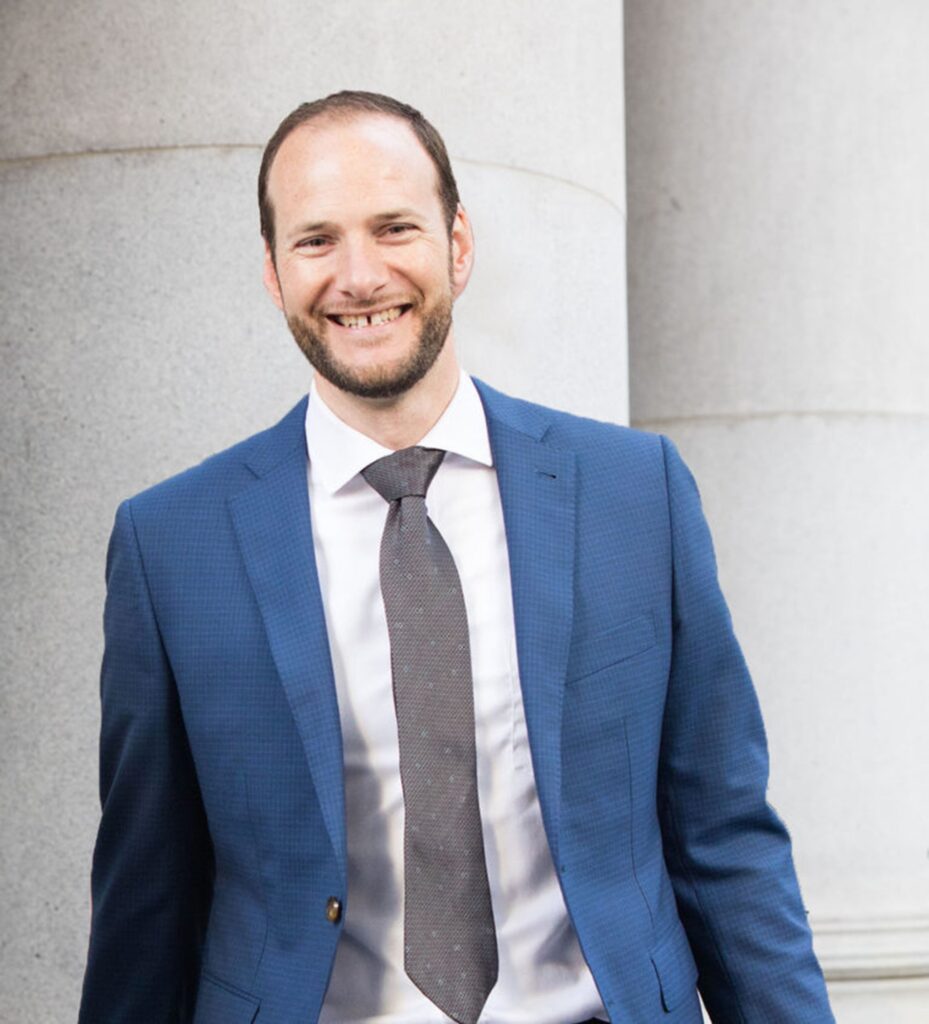 Chesa Boudin is the San Francisco District Attorney elected in November 2019. Chesa ran on a platform supporting criminal justice reform based on restorative justice, addressing mass incarceration, wrongful convictions, and providing for the needs of crime victims. Chesa was a public defender before being elected District Attorney. He was a Rhodes Scholar and graduated from Yale Law School.

Chesa is also the son of two former members of the Weather Underground, Kathy  Boudin and David Gilbert.  His parents acted as getaway drivers in the 1981 Brinks armored car robbery in New York resulting in the deaths of two police officers and a security guard.  Both Chesa’s mother and father served prison time. Kathy Boudin was released on parole in 2003. This week, as we record this podcast, RJI has learned that Chesa’s father has been granted clemency by outgoing Governor Mario Cuomo. Gilbert is serving a 75-year sentence and has served 40 years.

RJI endorsed Chesa in 2019. This podcast is to discuss his tenure as San Francisco District Attorney since he came to office in January 2020.