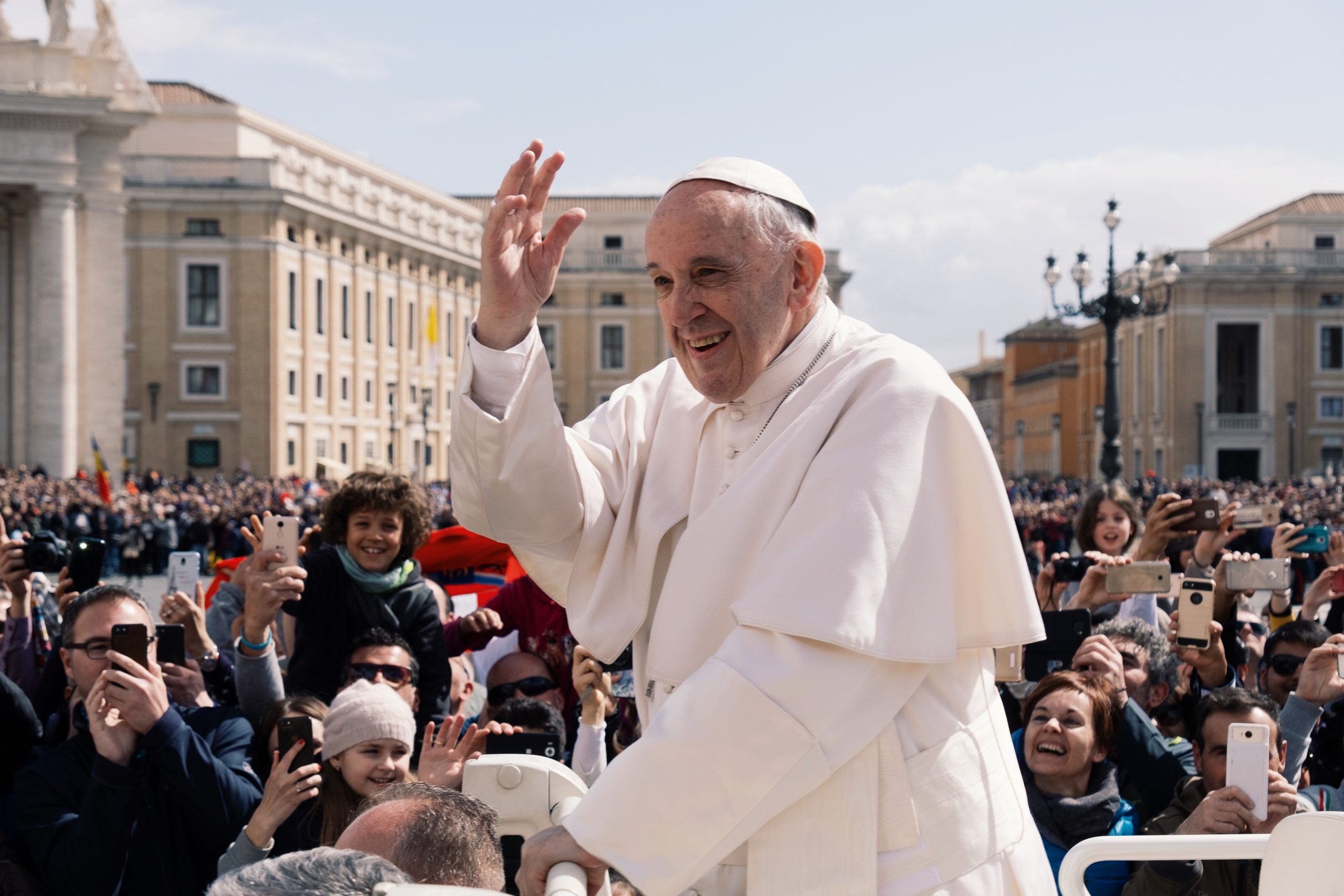 RJI’s response to Pope Francis’ address to the World Congress of the International Association of Penal Law: November 15, 2019–Vatican City

Restorative Justice International (RJI) shares the following speech delivered by Pope Francis on November 15, 2019 before the World Congress of the International Association of Penal Law.
RJI is a leading association, network and global voice advocating for victims-driven restorative justice for our justice systems. RJI’s affiliates and Global Advisory Council represent respected experts and practitioners in the field of restorative justice including those who advocate for criminal justice reform and human rights.
RJI shares this speech since we have vigorously urged the use of restorative justice processes in the United States and globally in cases of clergy sexual abuse, including within the Catholic Church, since our formation in 2008 and previously through the work of The Justice & Reconciliation Project (JRP) from 2001-2008.
http://restorativejustice.org/rj-library/sexual-abuse-in-the-church-a-restorative-response/5615/#sthash.AlxF6JVG.dpbs
The extended comments by Pope Francis, a recognized world leader, are important for a number of reasons. RJI is encouraged by many of the points made including the following: