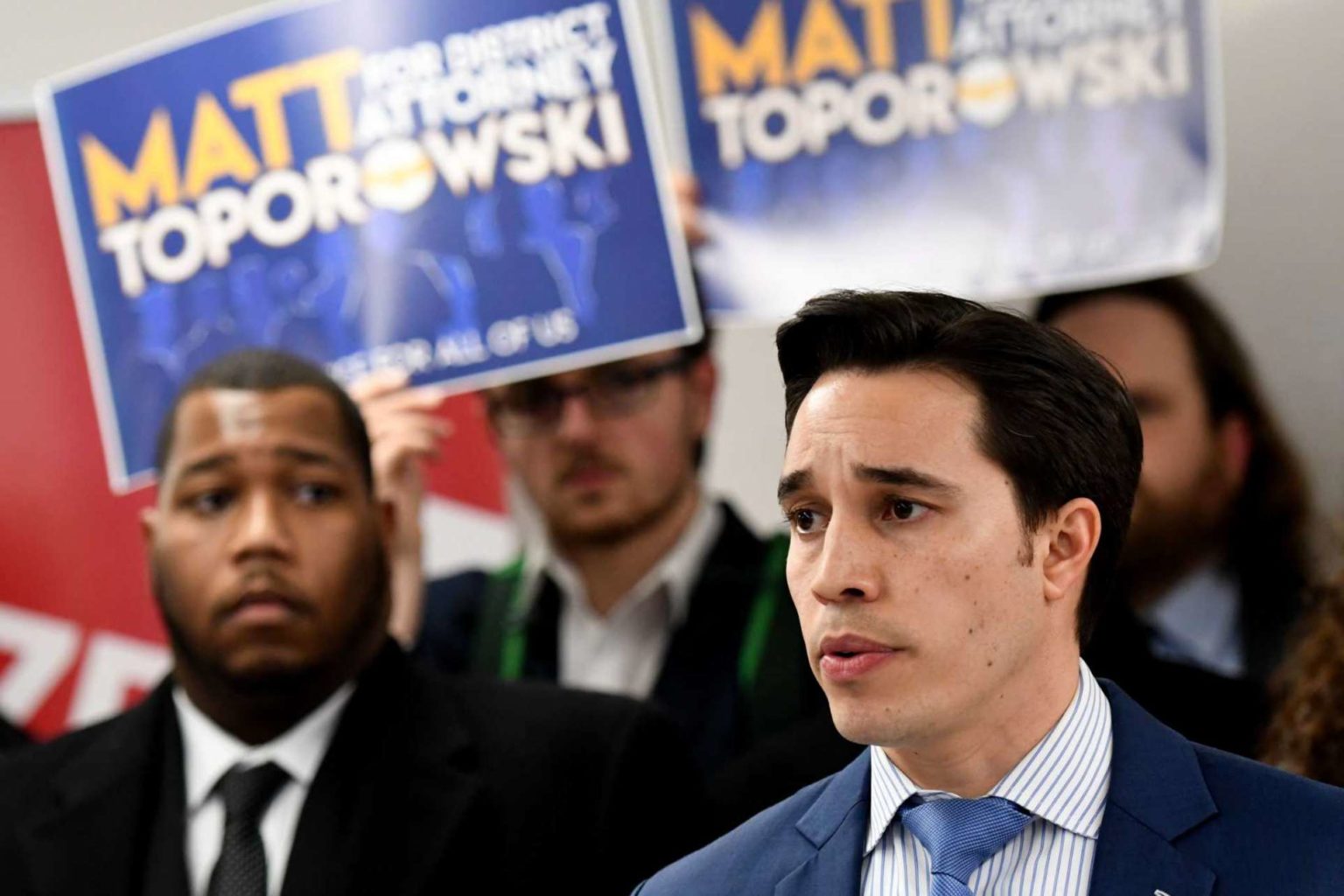 Restorative Justice International Endorses Matt Toporowski for District Attorney for Albany, New York
Restorative Justice International (RJI) today announced its support for Matt Toporowski for District Attorney of Albany county, New York. Matt is a former prosecutor, defense attorney and justice reform candidate running in Albany which holds its primary election on June 23rd.
“We are impressed by Matt’s vision for the criminal justice system. He understands that victims-driven restorative justice must drive all justice reform efforts,” said Lisa Rea, President, Restorative Justice International (RJI). “No longer will victims be used by district attorneys to only gain convictions in our courts. Instead, crime victims will be stakeholders in ways that will open doors for healing after crime occurs,” she said.
“Knowing that justice is not achieved merely by putting a convicted person behind bars I plan to implement restorative justice which empowers survivors of crime and reduces recidivism rates,” said Toporowski. “Victims of crime deserve more, and offenders can be held more directly accountable in ways that change their lives,” Matt Toporowski said. “This evidence based response to crime is proven to be critical to survivors of crime, reduces recidivism rates and mass incarceration and costs less than the current over-incarceration approach. Restorative Justice will be available to all crime survivors who choose to engage in it,” he added.
Toporowski also has a strong platform on wrongful convictions, a key policy concern for RJI, including establishing a Conviction Integrity & Transparency Unit to investigate wrongful convictions and right the wrongs of the past. Toporowski talked about his platform on a recent RJI podcast http://www.restorativejusticeinternational.com/2020/3339/ stressing his commitment to ensure that a prosecutorial conduct commission goes into effect after legislation was signed by Governor Andrew Cuomo in 2018 but the law was blocked from implementation. RJI supported that legislation working with Jeffrey Deskovic who was wrongfully convicted in New York and spent 16 years behind bars as an innocent man. Deskovic now is a national and global advocate working for the wrongfully convicted.
“RJI supports Toporowski because his candidacy represents a new kind of robust, pro-active leadership needed in the office of district attorney. We must elect public servants like him nationally who reflect true integrity, a commitment to public accountability and justice for all,” said Lisa Rea.
For more information on Matt Toporowski’s candidacy visit his website: https://mattforalbany.com/
RJI is a national and global association and network of over 6000 members and affiliates committed to victims-driven restorative justice as a foundation for systemic justice reform. RJI’s supporters include victims of violent crime, ex-offenders, criminal justice experts, faith community leaders, nongovernmental organizations, and justice stakeholders. RJI’s Global Advisory Council represents esteemed justice advocates and human rights leaders committed to restorative justice from around the world. (http://www.restorativejusticeinternational.com/gac-team/)