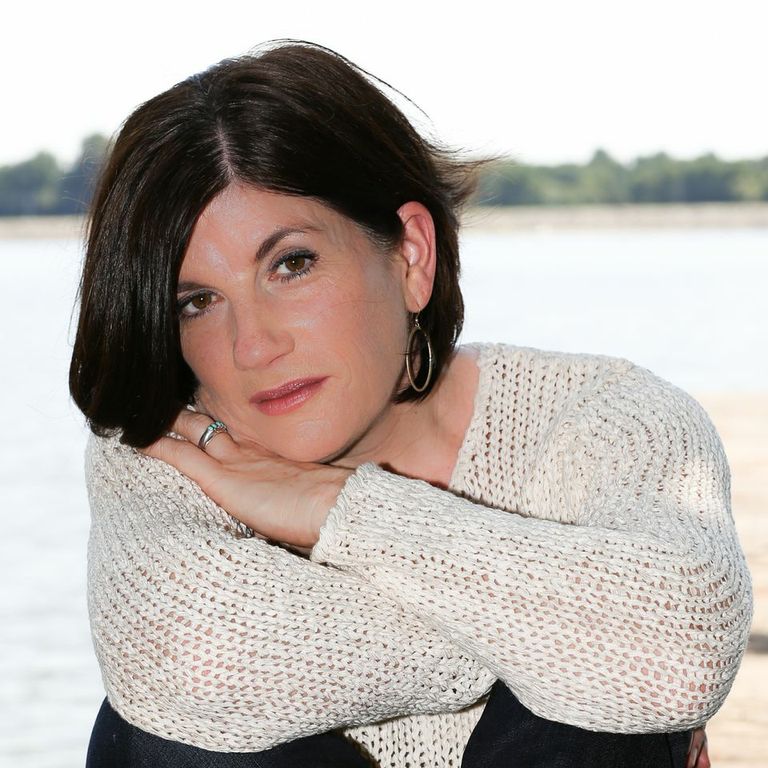 Today’s guest is Therese Bartholomew, a victim/survivor of violent crime. Therese is a teacher, author, film maker and social justice activist currently based in Wyoming.

Therese’s brother 33-year-old Steve Leone was shot to death at a night club on February 12, 2003 in Greenville, South Carolina. Therese chose to meet the man who killed her brother, Karl Staton, while he was serving prison time for her brother’s death. Her choosing to participate in an in-prison restorative justice meeting made Therese the first victim of a violent crime to meet her offender inside a South Carolina adult prison. The filming of that meeting is in her documentary, The Final Gift.

Therese’s film and other resources including her book, Coffee Shop God, can be found at  her website:

This podcast is an expanded look at the life of one crime survivor years after she met her offender. Therese explains how restorative justice helped  her heal and find her voice.  We talk about the barriers that still exist for crime victims seeking to participate in restorative justice processes and what’s needed to bring more healing to victims and communities. It is crime survivors like Therese who show us the way forward.

We thank Ms. Bartholomew for her strong advocacy for victims-driven restorative justice. We also thank her for her gracious support of RJI including giving us permission to use a portion of her film to tell her story in RJI’s short video.