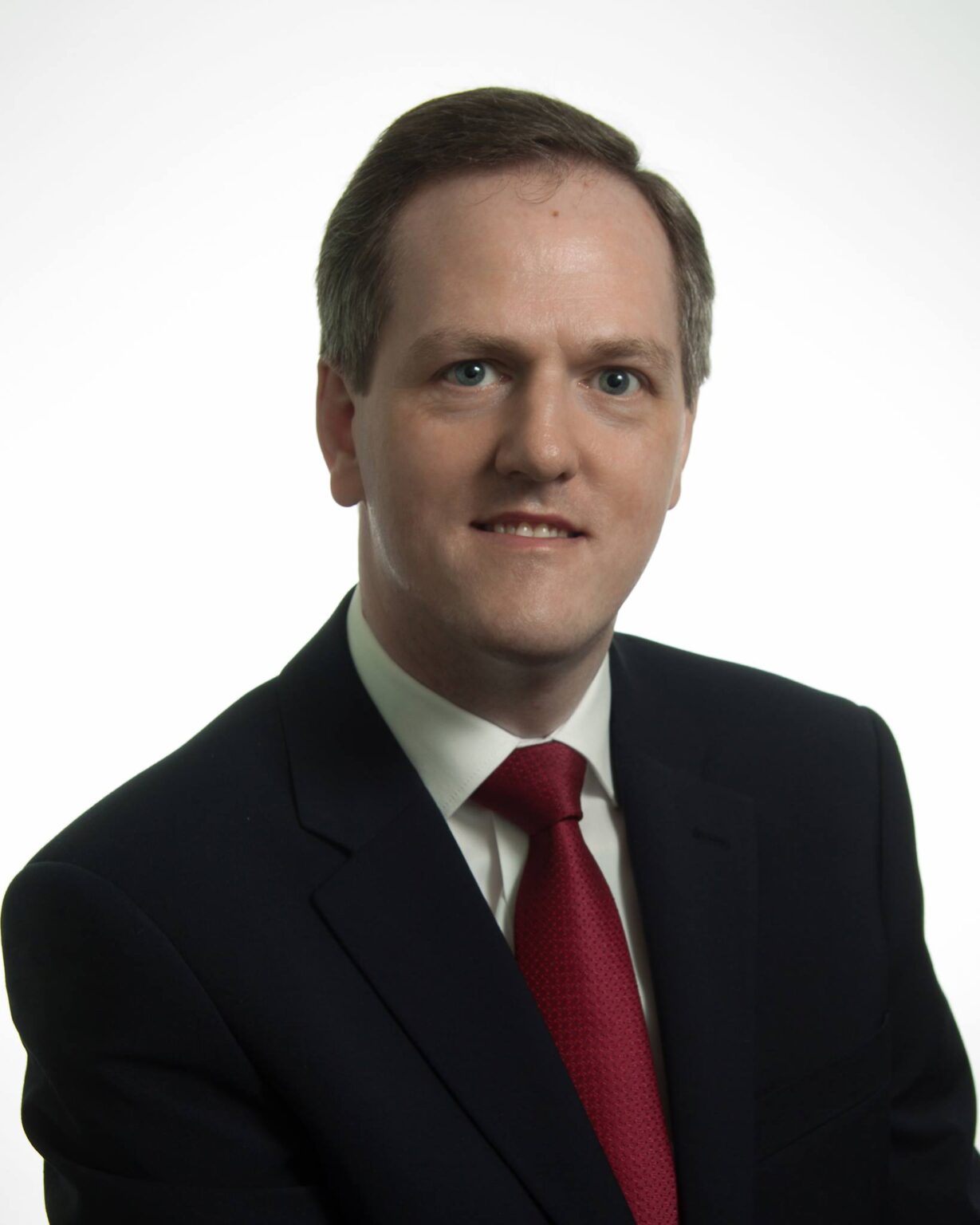 430pm Pacific
September 17, 2020
Outside Dublin, Ireland
Today’s podcast is dedicated to the life and legacy of John Hume. Mr. Hume died on August 3rd of 2020 at the age of 83 in Londonderry, Ireland. This RJI podcast is produced in his honor.
Hume was a visionary Irish nationalist and statesman from Northern Ireland regarded as one of the most important figures in the political history of Ireland and principal architect of the Northern Ireland’s 1998 peace agreement. A native of Derry, Hume was a founding member of the Social Democratic and Labour Party (SDLP) serving as its second leader from 1979 to 2001. He also served as a Member of the European Parliament, a member of the UK Parliament, and a member of the Northern Ireland Assembly.
Hume was co-recipient of the 1998 Nobel Peace Prize, with David Trimble, and received the Gandhi Peace Prize, and the Martin Luther King Award. Hume is the only person to receive all three major peace awards.
Former U.S. president Bill Clinton, who pushed for the 1998 peace agreement while in office, said in a tribute to Hume: “His legacy will live on in every generation of Northern Ireland’s young people who make John’s choice, to live free of the hatred and horror of sectarian violence.”
Today’s guests to talk about Hume’s legacy include Pat Hynes and Austin Stack.
Pat Hynes. Pat is the Program Manager for The Glencree Centre for Peace and Reconciliation in Ireland (https://www.glencree.ie/) and has led its Community & Political Dialogue Programme since 2015. Throughout the 1990s, Pat worked with various government ministers in the early years of the Peace Process, later participating in Glencree’s Political Dialogue workshops leading up to the Good Friday / Belfast Agreement. Recently, Pat acted as Special Advisor to Former Taoiseach Bertie Ahern in his role as Chairman of the Bougainville Referendum Commission. Pat is an adjunct faculty member and lecturer at Maynooth University.
Austin Stack: Austin is a founding member of the Independent Victims and Survivors Coalition & a campaigner for a Post Conflict Commission in Ireland. He is the son of Brian Stack, the Chief Prison Officer in Portlaoise prison, who was shot and fatally wounded by the IRA in 1983. Faced with constant denials by the IRA, and Sinn Féin, and a lack of progress in the police investigation, Austin opened a line of communication with Sinn Féin leadership.  Using restorative justice principles Austin and his brother met with IRA leadership in 2013. The IRA admitted to his father’s murder but questions remain to this day. Austin is an advocate for restorative justice & now serves on RJI’s Global Advisory Council.  (podcast: http://www.restorativejusticeinternational.com/2019/austin-stack-podcast-ireland-april-22-2019/
May we continue to reflect the visionary work of John Hume in all we do as we are continue to commit ourselves to nonviolence, peace making and restorative justice.
This is Lisa Rea for RJI.