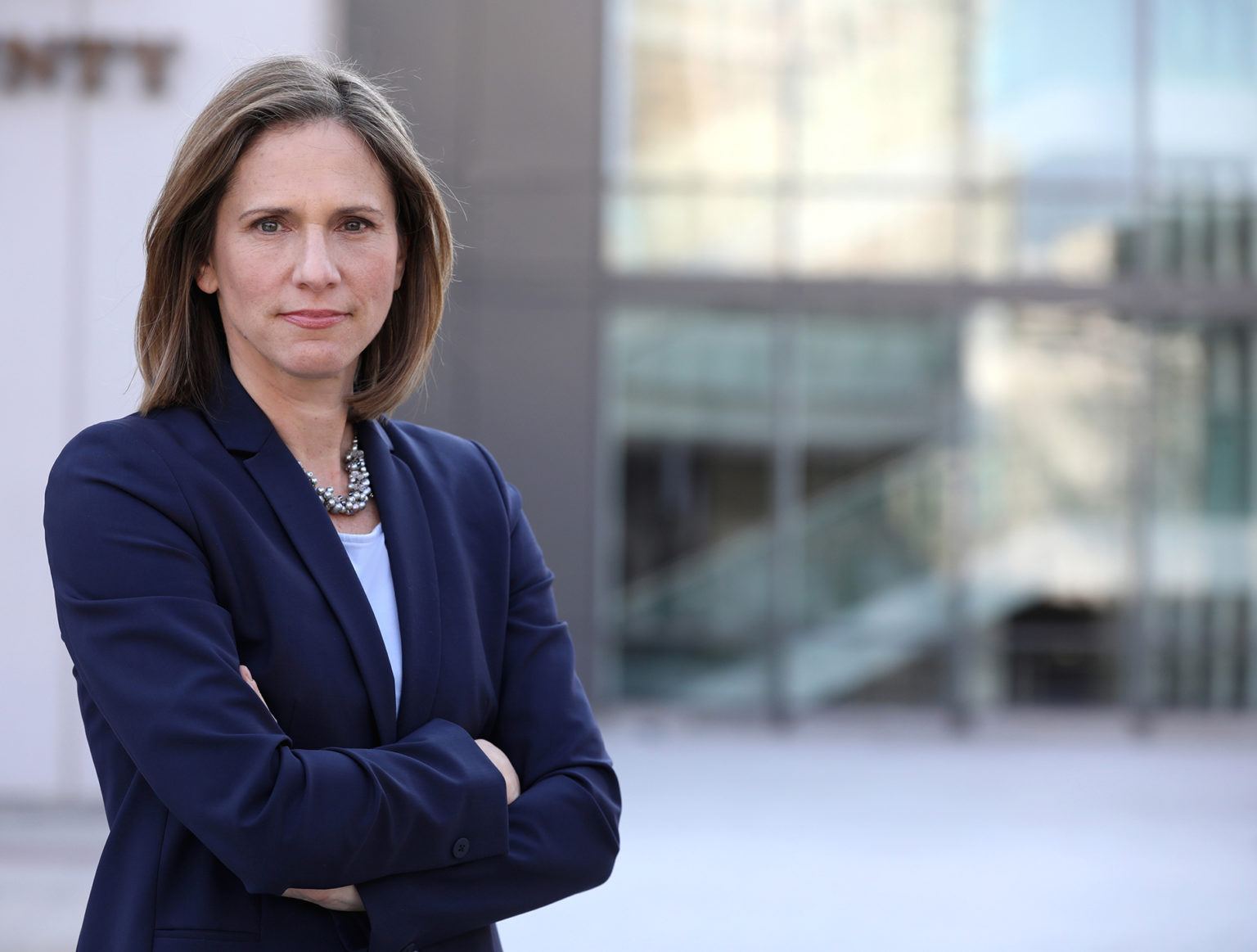 May 14, 2020 4pm Pacific
Today’s podcast is with Mimi Rocah in Westchester county, New York. She is a candidate for District Attorney.
Mimi Rocah is a former Assistant U.S. Attorney in the Southern District of New York serving as a federal prosecutor for 16 years. In that office Rocah prosecuted organized crime, gun traffickers, corrupt public officials, narcotics dealers, and sex traffickers. Under U.S. President Barack Obama, Rocah was promoted by U.S. Attorney Preet Bharara as Chief of the Westchester Division for the Department of Justice.
Rocah served as a key liaison with law enforcement, and the Westchester District Attorney’s office, where she co-chaired justice reform task forces. Before serving as a prosecutor, Rocah clerked for the Honorable John Gleeson, U.S. District Court for the Eastern District of New York, and the Honorable Chester J. Straub, U.S. Court of Appeals for the Second Circuit.
Since 2017, Rocah has served as Pace University School of Law’s Distinguished Fellow in Criminal Justice and as a Legal Analyst for MSNBC and NBC.
We are very pleased to have Mimi Rocah on RJI’s podcast today. If elected as District Attorney RJI pledges to work with Ms. Rocah to expand the use of victims-driven restorative justice in Westchester county, New York. Listen to our conversation as we talk about criminal justice reform, restorative justice, wrongful convictions, the rule of law and covid-19 in our prisons. The primary is June 23rd.
website: https://www.mimirocahforda.com/