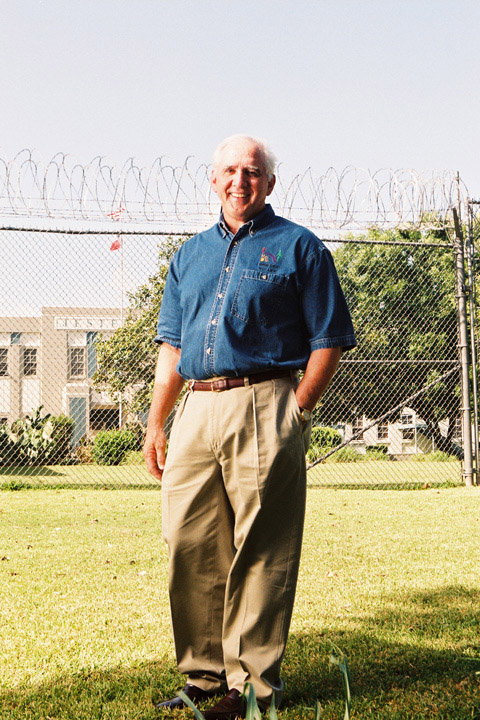 Lisa Rea interviews John Sage. With great pleasure RJI brings this podcast to you. We honor John’s work today.
John Sage is the Founder and Chief Executive Officer of Bridges To Life (BTL). Most of John’s professional life has been spent in the real estate and financial sector of Houston, Texas. But in 1993 John’s younger sister, Marilyn, was murdered. The two killers were apprehended and subsequently sentenced to the death penalty.

In 1998 after several years of trauma, rage, and grief, John participated in the Sycamore Tree Project, a 12-week in-prison restorative justice program first tested at a medium security prison in Sugarland, Texas using victims of violent crime and offenders—who are surrogates. (Real cases but unrelated.) This life changing experience inspired John to found Bridges To Life which empowers victims and rehabilitates prisoners. BTL seeks out victims of violent crime and embraces them as they experience pain, grief, and even rage. Under John’s leadership, Bridges To Life has experienced significant growth currently using over 750 volunteers annually, running its program in some 80 prisons and in at least eight states nationally.
Listen to RJI’s podcast with John Sage as he tells his story and explain what led him to start Bridges to Life. Lisa and John talk about the importance of in-prison restorative justice programming for crime victims and offenders. Hear how Lisa and John met at the Jester II unit prison in 1998 during the Sycamore Tree Project, one of the first intensive in-prison programs in the United States.
For more information on Bridges to Life go to their website @ www.bridgestolife.org
This is Lisa Rea for RJI.