Dennis Jones: Remembering a Lifer & Our Campaign to Free Him (California)-January 28, 2022 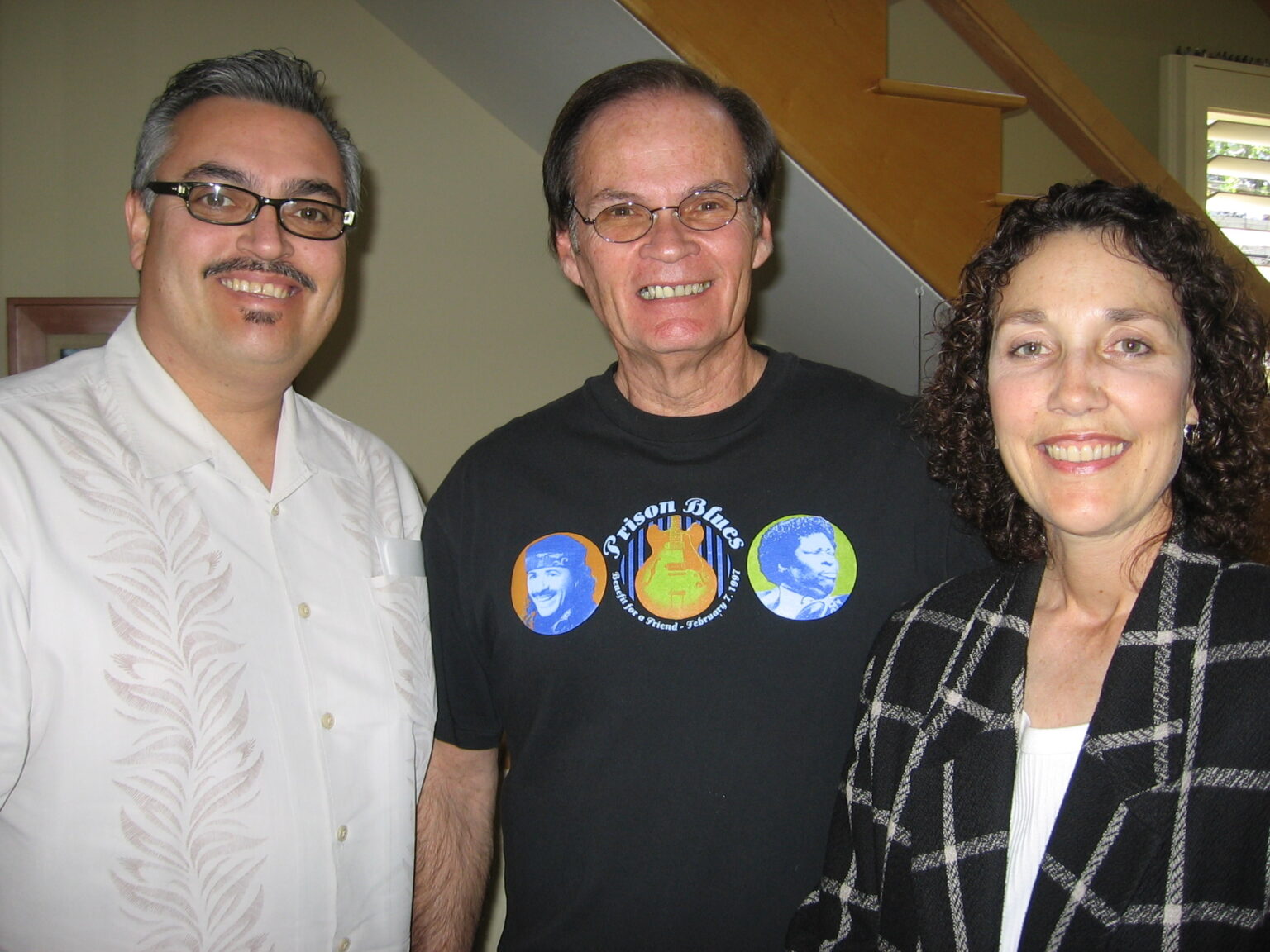