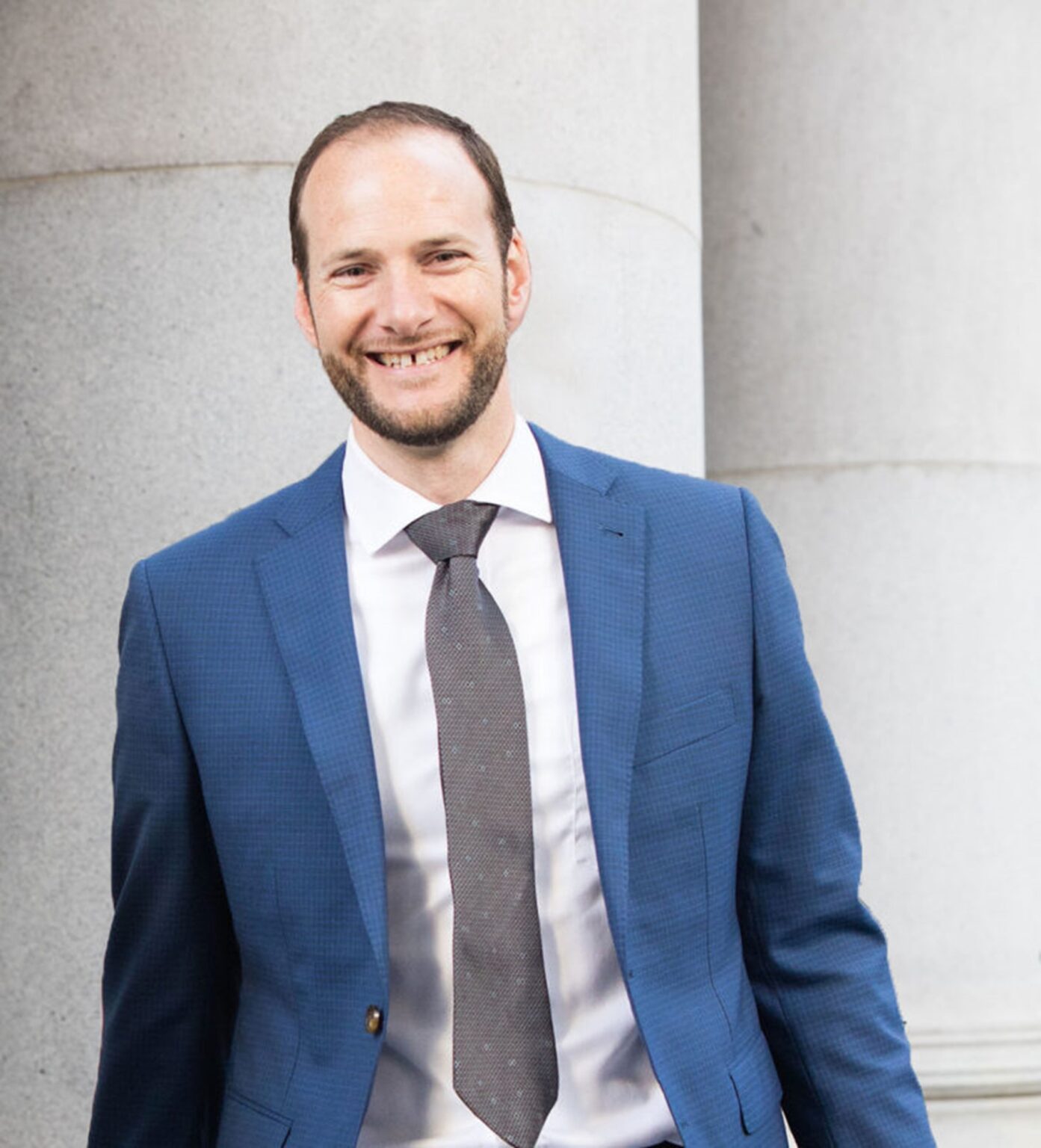 In a dramatic win Chesa Boudin was elected as San Francisco District Attorney. The stunning win was announced on Saturday night, November 9th, four days after the November 5th election in San Francisco after all the ballots had been counted. RJI interviewed Chesa for a RJI podcast and then endorsed him in October.
We share again RJI ‘s podcast with Chesa, recorded in September, where we hear in detail his strong support for restorative justice and his deep understanding of its need today in our broken justice systems. Listen to this expansive conversation with Chesa.
Victims-driven restorative justice is never an “add-on” to the traditional justice. Instead restorative justice is a new vision for change that transforms how we respond to crime opening doors for healing in crime victims, and communities, while giving offenders the chance to make things right after crime. It is the needed response to mass incarceration but without forgetting that crime injures victims. Offender accountability is key.
Congratulations, Chesa! RJI looks forward to working with you. Be bold and very courageous as you apply restorative justice principles in a comprehensive manner to all you do when you take office in January 2020 as San Francisco’s next District Attorney.
RJI will continue to work with all those who hold public office or those candidates seeking to hold public office who support victims-driven restorative justice regardless of party or political affiliation. Contact RJI to learn more about the work and how it evolves and expands daily from a national and global perspective.