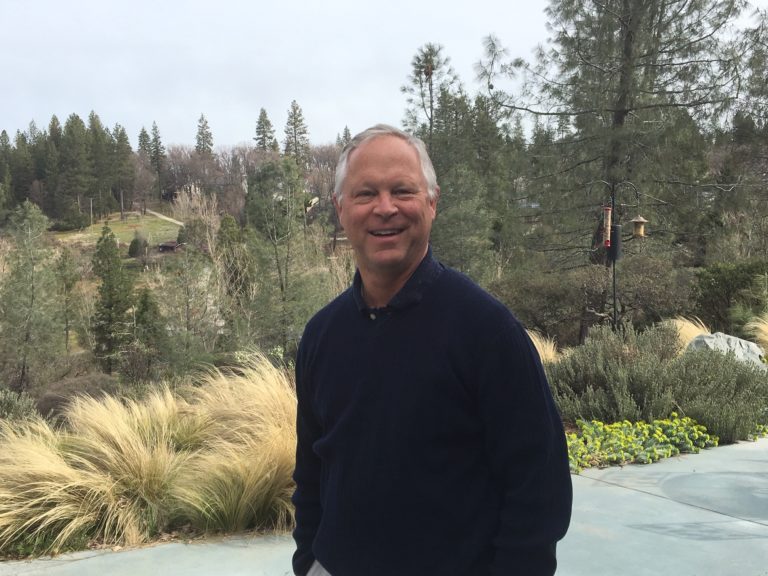 March 6, 2019 2pm Pacific News Release RJI today submitted its letter of support for SB 360 authored by California Senator Jerry Hill which will require that clergy members report child abuse or neglect whenever it is suspected. The legislation will correct a