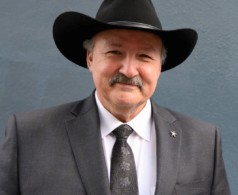 San Rafael, California January 22, 2020 4:30pm Pacific Today’s podcast is with Marvin Mutch who is a formerly incarcerated prison reform activist and co-founder of My Brother’s Keepers and the Men’s Advisory Council, a prisoner advocacy g 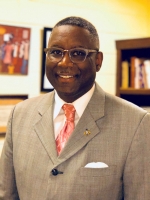 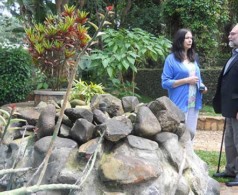 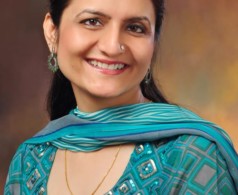 From Chandigarh, India Today’s podcast is with Dr. Upneet Lalli. Upneet is the Deputy Director of the Institute of Correctional Administration & also a co-founder of the Social Action Foundation Of Equity (SAFE).  https://socialactionfounda. 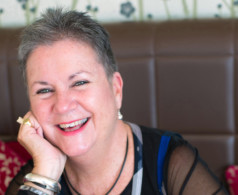 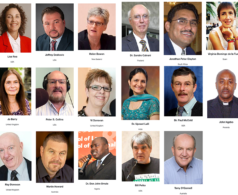 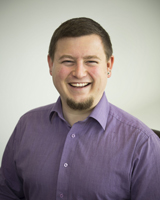 January 2, 2018 Today’s podcast recorded in December of 2017 is a joint podcast between Ian Marder, a ph.d. student and criminologist with the University of Leeds, School of Law and Lisa Rea, founder and president of RJI. 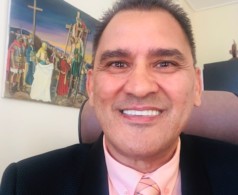 From Cape Town, South Africa—   RJI is pleased to interview the Reverend Jonathan Peter Clayton from South Africa. Jonathan is the Executive Director and co-founder of Hope Prison Ministry. 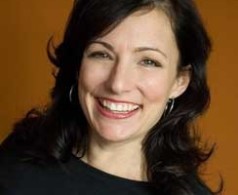 July 25, 2017 Joelle Casteix was sexually abused between the ages of 15 and 17 by her high school choir director in Santa Ana, California. 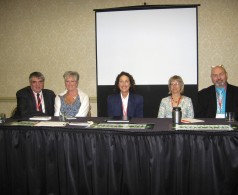 RJI is a global association & network with over 6000 members and was first created inside LinkedIn.com. RJI is now a “go-to” place where criminal justice organizations, businesses, governmental entities, universities, crime victims, ex-offenders, and ministries can share information about restorative justice and network with others globally. Restorative justice is a powerful vision for systemic justice reform that heals victims of crime, and communities, while transforming the lives of offenders.

RJI supports the expansion of victims-driven restorative justice through public education and our public policy initiatives. Our work is guided by an esteemed Global Advisory Council (GAC) with representatives from around the world. RJI works for restorative justice on the cutting edge. We are looking for creative partners to work with us. Consider joining us as an Affiliate Member or propose partnering with RJI on short term or long term projects. Contact RJI: restorativejusticeinternational@charter.net