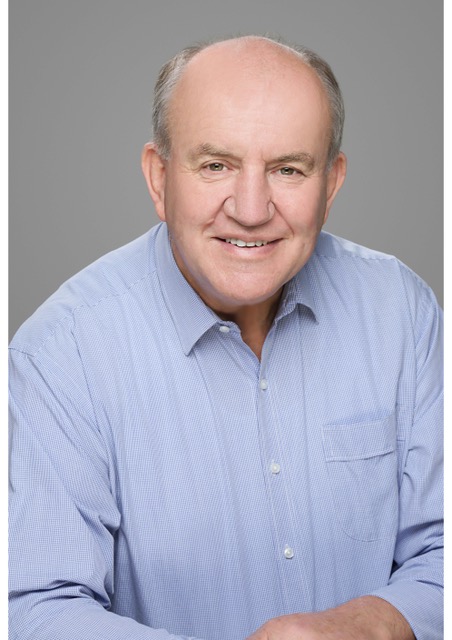 Terry is a global pioneer in restorative policing and restorative justice based in New South Wales, Australia. He is the former director of Real Justice Australia and former senior sergeant with the Wagga Wagga Police Service with 30 years’ experience in law enforcement. Terry developed the Wagga Wagga Police Conference model for youth crime which is considered a groundbreaking example of the use of restorative justice in law enforcement globally.

Today we revisit the topic of restorative policing. Terry participated in the development of RJI’s White Paper on Restorative Policing in 2016. He was also a guest on RJI’s webinar on restorative policing along with California criminologist Paul McCold moderated by RJI’s president Lisa Rea.

In this podcast we talk about restorative policing in today’s world including a frank discussion on responding to increased incidents of violence between law enforcement and community members in the U.S. and elsewhere.

We are grateful to continue to work with Terry O’Connell. We learn by applying best practices found around the world. RJI will continue to advocate for restorative policing in the days ahead. Join us in this effort by contacting RJI via our web portal and supporting the work we do. Listen.

How do we become members?

Hello, Laurie. Join as an affiliate here on the website. thank you.