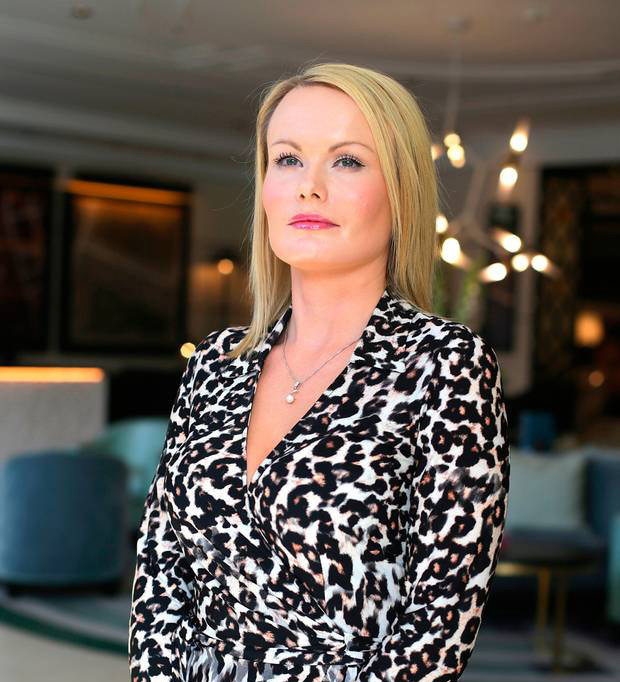 Today Restorative Justice International (RJI) has appointed Ailbhe Griffith from Dublin, Ireland as a RJI Ambassador of Restorative Justice. Ailbhe joins others globally as part of a powerful and emerging network formed by RJI in 2018.

Ailbhe was a victim of a violent sexual assault in 2005 in Dublin when she was 21 years old. Ailbhe chose to participate in a restorative justice meeting in 2014 with the offender who attacked her brutally and sexually assaulted leaving her in fear of her life. The victim offender dialogue occurred after her offender served time in prison. Ailbhe is now a passionate advocate for restorative justice in serious violent cases including sexual violence. Ailbhe was assisted in her pursuit of restorative justice by veteran restorative justice expert, and Associate Professor at University College Dublin, Dr. Marie Keenan. “We are thrilled to have Ms. Griffith of Ireland join us and represent RJI as an Ambassador of Restorative Justice. What a courageous voice she is for so many victims of sexual violence and especially women who identify with the #Me-Too Movement,” said Lisa Rea, President, Restorative Justice International.

This is amazing, I am a child and youth worker and I am always looking for more information to gain a deeper understanding of Restorative justice practices.