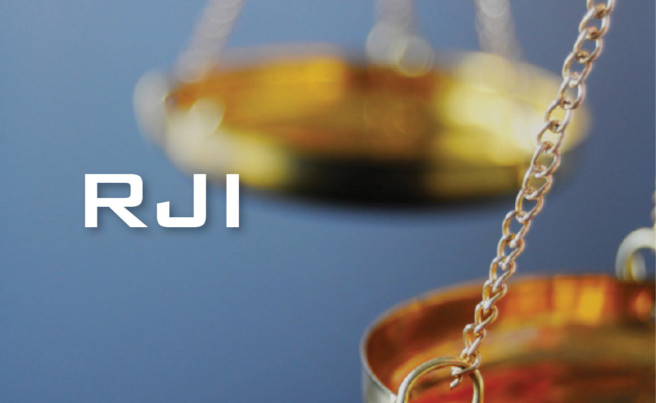 RJI is re-posting our work on restorative policing. Restorative policing has important implications today for law enforcement and its response to crime or disturbances of any kind in communities in the U.S. and around the world. Review RJI’s White Paper on Restorative Policing & hear our global webinar on the subject. The international community which contributed to the paper reflects some of the best practices in restorative justice when applied to law enforcement. The 2016 RJI working group was guided by Dr. Paul McCold, a criminologist based in Oakland, California with the participation of Australian Terry O’Connell, a restorative justice pioneer and former police officer as well as other restorative justice experts from around the globe.

Listen to RJI’s 90-webinar with O’Connell and McCold moderated by RJI president Lisa Rea which focuses on the definition of restorative policing, a discussion of the findings of the RJI white paper and the challenges of implementing restorative policing on the ground.

For more information on restorative policing contact us RJI at our portal. Also, consider supporting our work by contributing to RJI.