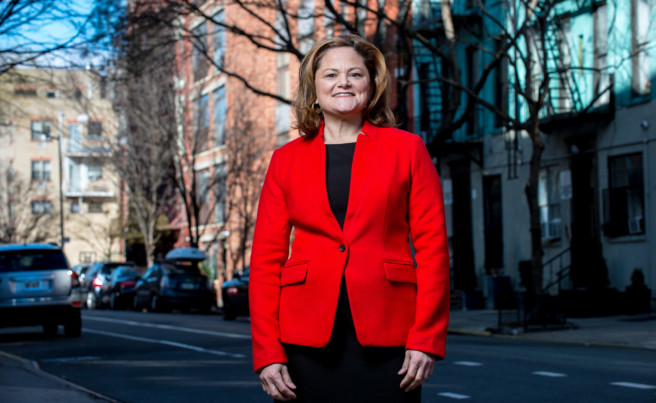 Melissa Mark-Viverito is a candidate for Congress in New York’s 15th congressional district.

During her tenure on the Council, Melissa has been a fierce and outspoken advocate for criminal justice reform, comprehensive immigration reform, and a champion in the housing crisis. She advocated for policies that created an Independent Commission to close Rikers Island jail, created a legal fund for unaccompanied minors and a defense fund to provide legal representation to immigrants faced with deportation. Prior to serving as Speaker, Melissa was the co-chair of the New York City Council Progressive Caucus.

In this podcast we talk to Ms. Mark-Viverito about her run for Congress and her views on criminal justice reform, racial violence, police reform, restorative policing, immigration reform and more. Listen.

thank you for your comments. We are sorry to hear of your story. RJI takes a strong position on wrongful convictions and support holding prosecutors accountable, and other justice stakeholders, when they do wrong,