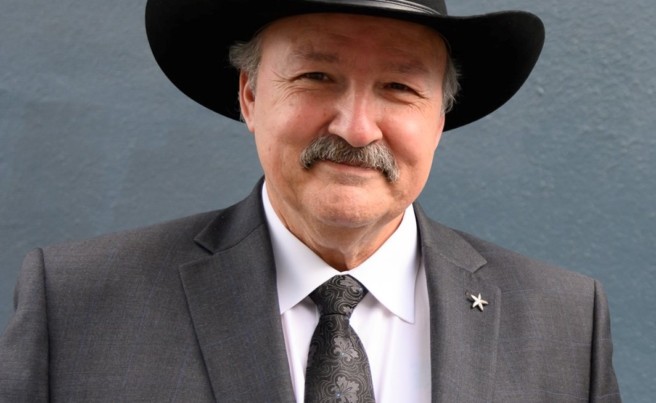 Today’s podcast is with Marvin Mutch who is a formerly incarcerated prison reform activist and co-founder of My Brother’s Keepers and the Men’s Advisory Council, a prisoner advocacy group founded inside California’s San Quentin state prison.

Marvin  served 41 years in prison after receiving an indeterminate 7-year to life sentence for a 1975 murder in Union City, California. Mutch was wrongfully convicted of that murder and freed in 2016 due to the work of Professor Heidi Rummel, USC Post-Conviction Justice Project, Professor Susan Rutberg, Golden Gate University Innocence Project, and Attorney Michael Snedeker. Marvin is currently a criminal justice reform lobbyist, Director of Advocacy at the Prisoner Reentry Network, and Associate Director of the Humane Prison Hospice Project. He is committed to advancing the human rights of incarcerated individuals and their families.