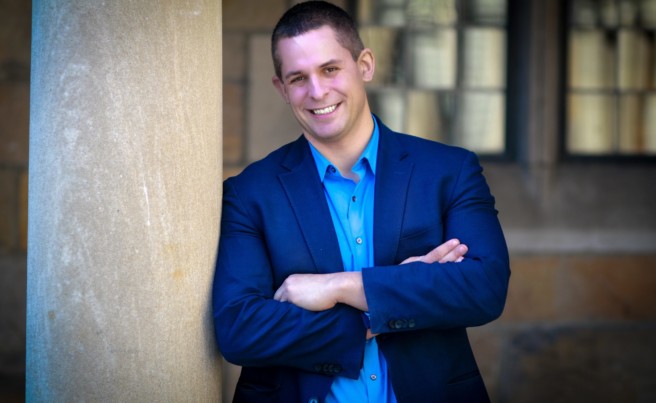 Today’s podcast is with Eli Savit who is a candidate for District Attorney in Washtenaw county in the state of Michigan.

Eli is a University of Michigan Law School graduate who has clerked for U.S. Supreme Court Justice Ruth Bader Ginsburg. Since 2016 he has served as Detroit Mayor Mike Duggan’s senior legal counsel. Eli is also a University of Michigan Law School adjunct professor. His experience includes working for federal appellate judges in San Francisco and Washington, D.C., and working for a private firm handling civil litigation. At the City of Detroit, Eli is known as a fighter for criminal-justice reform. He spearheads the City’s efforts to make it easier for people to expunge criminal records. He serves as the City’s liaison to Michigan’s statewide task force on jail and pretrial incarceration. And he leads a team of lawyers, statisticians, and trauma-informed professionals to craft city and state policies that will reduce the prison population, and promote rehabilitation and workforce- development for returning citizens. Though he has no experience as a prosecutor, Eli argues that his candidacy brings a fresh perspective on how the criminal justice system interacts with communities on issues related to housing, education and workforce development. Eli supports victims-driven restorative justice.