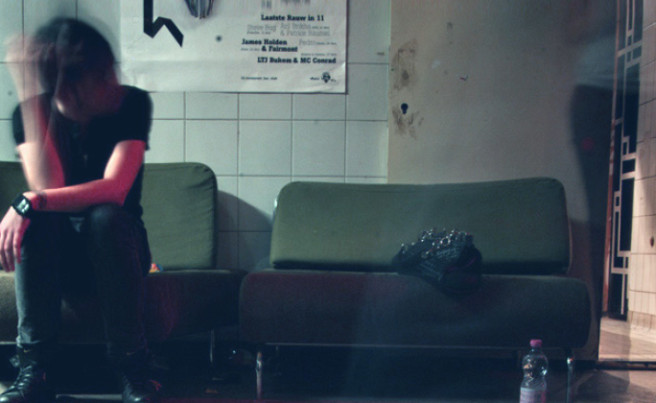 TOPEKA, Kan. — Early one morning along a stretch of nearly deserted Kansas highway, Cameron Freeman, a college student from Nebraska, and Zachary Harrison, an Air Force loadmaster, were involved in a violent traffic collision that left one of the promising young men dead and the other in prison.

Suffering from pain, confusion and bouts of overpowering anger, the survivor and the victim’s family eventually agreed to meet through a Kansas restorative justice program, which brings together victims and those who have upended their lives. Similar programs are expanding throughout the country. Here’s a look at Cameron, Zachary and Cameron’s parents as they become involved in the program.