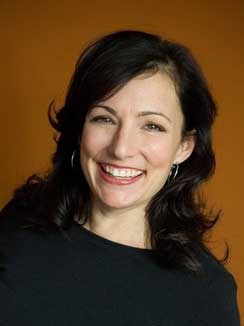 Joelle Casteix was sexually abused between the ages of 15 and 17 by her high school choir director in Santa Ana, California. After years of advocacy and her civil lawsuit which was a part of the 2005 Orange County Diocese settlement Joelle was able to publicly expose her abuser.

Joelle became active in SNAP (Survivors Network of Those Abused by Priests) in 2002 and has been a national spokesperson and leader in California and around the U.S. She is passionate about seeking justice for victims and  speaking out for those who have been hurt and silenced as children. A classically trained operatic soprano, Joelle has worked as a journalist, writer and public relations professional for most of her career. She is the author of The Well Armored Child.

We thank Joelle for being our guest at the RJI podcast series. We learn the most when we listen to the voices of victims and survivors of all types of crimes. To this end, we stay committed to the application of restorative justice principles in the cases of those who have been sexually abused–those who have come forward and those who still cannot do so.