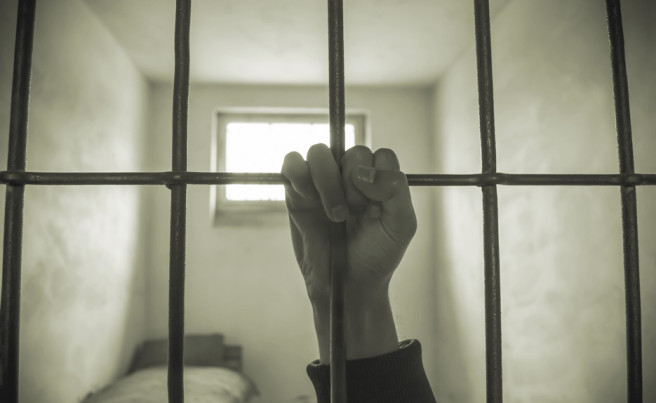 As reported by Concept  News Central (January 20, 2017) RJI shares this troubling story on the recent massive rioting in Brazil’s prison at Natal. The story reports that the prison (Alcacuz) is double-bunking imates while competing prison gangs also contributed to the extreme violence. The Brazil federal government has pledged $250 million to build new prisons.  A better response to these problems is not to build more prisons but to provide better conditions in the prisons that exist. More money for building new prisons rarely improves the conditions in prisons nor does it provide needed reforms of our justice systems. Whether in Brazil or in most countries around the world victims-driven restorative justice is being considered and supported as a way to hold offenders accountable for their crimes in ways that  1) change the behavior of the offenders, 2) allow the offenders to make things right with their victim(s) as  much as possible, and 3) restore communities also injured by crime.

In this case of extreme prison violence in Brazil the safety of both the inmates and the staff must be addressed first.  The federal government in Brazil must consider diverting non-violent offenders out of more violent prisons like Alcacuz until the violence is controlled. Non-violent offenders can be  held accountable outside of prison in ways that allow restorative justice to be applied. In addition, innovative in-custody programming such as the Sycamore Tree Project, a program of Prison Fellowship International, and Bridges to Life could also be used with offenders allowing victims of crime to speak to offenders about the impact crime has had on their lives.