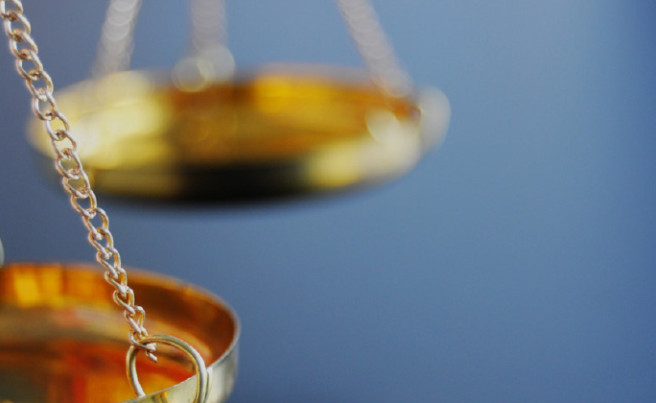 The following report was published by Dr. Jane Bolitho and Karen Freeman of the University of New South Wales in response to the work of the Royal Commission into Institutional Responses to Child Sexual Abuse. RJI has presented testimony to the Australian commission in 2015 urging the use of victims driven and centered restorative justice in cases of sexual abuse of children no matter where that abuse is found.

RJI is encouraged to see this evidence based research published adding to the already existing research showing that victims are unsatisfied with the current justice system which often leaves them out of the system. Victims of violent crime are increasing asking for restorative justice as a way to heal the harm caused by crime while holding offenders accountable as directly as possible.