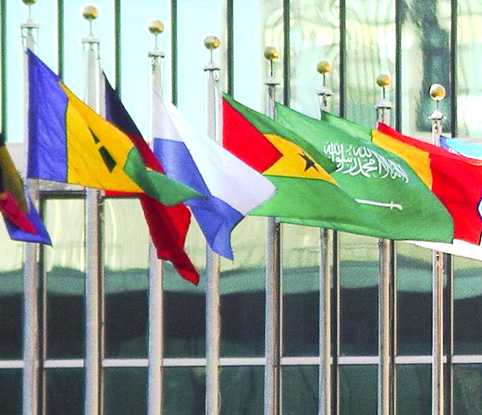 RJI is encouraged to read the following article from the Jamaica Observer indicating that Jamaica’s  Ministry of Justice is in support of restorative justice.  Although it is early in the process the framework of the proposed legislation looks promising. Justice Minister Mark Golding states that restorative justice will first be used with low level offenders however that is a first step.  Evidence based research shows that victims of violent crime and their offenders benefit from restorative justice at an even greater rate than in cases of nonviolent offenses. Victims-driven restorative justice empowers victims, holds offenders accountable and allows victims and communities to heal after crime.