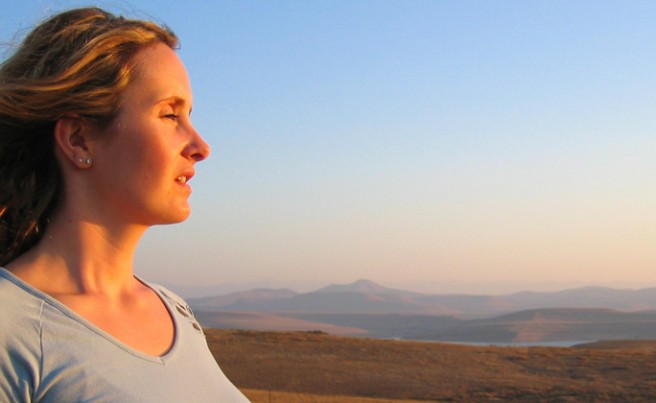 RJI is pleased to share this encouraging news from the Australian Capital Territory (ACT) as reported by City News. According to ACT Legislative Assembly member Simon Corbell there will be a substantial expansion of restorative justice in 2016 to include adults as well as juveniles and be available to victims of more serious offenses. That expansion will be funded over a four-year period.