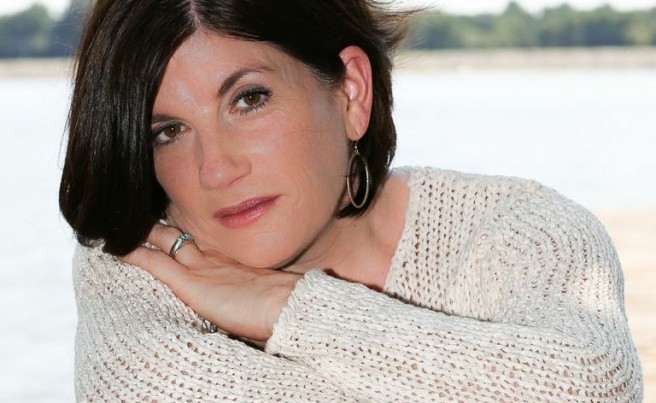 I am greatly encouraged, as I always am, when I meet a victim of violent crime who has found restorative justice. Ms. Therese Bartholomew is one of those crime victims. I just read her book, “Coffee Shop God” which she sent me a few days ago. What a book! I am still working my way through her new film called “The Final Gift”.  I met Therese briefly in North Carolina in 2011 at the 3rd National Conference on Restorative Justice. She was a speaker as was I. I missed hearing her and she was unable to attend the crime victims panel I organized and I moderated.  At the end of the conference someone grabbed me and grabbed her and said, “You guys need to meet! You’re saying the same thing!” She was right. The back of  her DVD says, “Her vision for the film came out of her desire to meet and understand the killer.”  Her desire to meet the offender in her case, the man who killed her brother, is my desire for all crime victims. They have a “right” to meet their offenders. They might not choose to exercise that right but that option should be given to each victim of violent crime. That is a choice for restorative justice. In participating in a victim offender dialogue a victim can experience some kind of healing, and some kind of restoration after living through violent crime.

Also on the back of her film it reads, “In December 2010, that meeting occurred and was filmed in a South Carolina prison. The meeting was historical in that cameras have not been allowed in a South Carolina prison since the 1980s and Bartholomew’s meeting with her brother’s killer was the first violent-offense victim offender dialogue in South Carolina’s adult system.”   As I said, I have not finished viewing the DVD but reading the book gave me a sense of this victim/survivor. I am so very glad she has found restorative justice and that now publicly she tells her story. Find Therese’s documentary website @ www.TheFinalGiftFilm.com

I have now viewed the entire documentary. It is always so interesting how crime victims experience restorative justice for themselves. For this victim, Therese, meeting the offender, Karl, in prison had a very healing effect. When I viewed the film, which showed the two of them meeting in prison, I wanted more for the victim. But as Therese says in the film it is enough for her. If it is enough for her, whatever the offender can do to take responsibility, then it is enough for those of us who support victims-driven restorative justice. I recommend this film.   All crimes should have the “right” to meet their offenders.