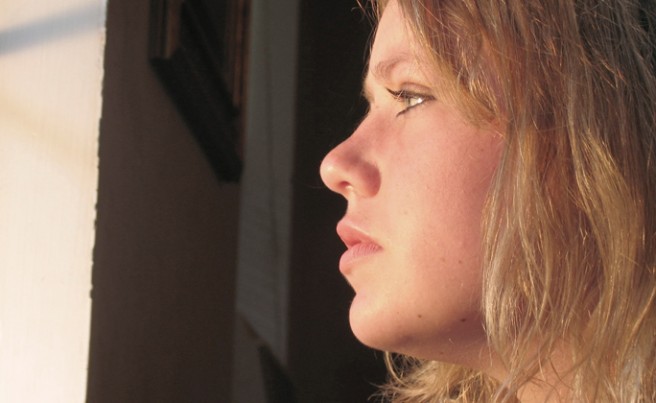 I have noticed a new interest in forgiveness vis a vis restorative justice. It is not surprising given the power of forgiveness especially as expressed by victims of violent crime.  Does forgiveness come before offenders show remorse for their crimes—before they take responsibility for their actions? In my 20 years of working the justice field I have generally held the position that offender accountability, through restorative justice processes, comes first. But yet, through meeting so many victims of violent crime I was proven wrong. Many of those victims are those active in an organization called Journey of Hope: From Violence to Healing.   Take a look at their site and read some of the stories of these victims/survivors. What do you think? How can forgiveness come?

RJI takes the position that restorative justice urges offender accountability, as direct as posssible, enabling offenders to make things right as much as possible with their victims. Can forgiveness happen through restorative justice? Yes, it can. Does it have to? Do we expect too much from crime victims sometimes—somehow expecting that they will forgive their offenders? If we do it is a mistake.  Restorative justice processes are often, if not always, hard work. I ‘d say that is particularly true for the offender. If he has never considered those he has victimized, regardless of the amount of hard time served, then restorative justice is very difficult. If the offender is sitting before the victim, or victim’s family, in a face-to-face dialogue it might be the hardest thing he’ll ever do.  The benefits are there for both parties. Forgiveness if it does come, or is granted by the victim, then can have positive benefits for both offender and the one who grants it.